Engaging in activities perceived to be worthwhile such as supporting children and grandchildren or completing a satisfying project are linked to walking faster, sleeping better and experiencing less chronic pain in later life, according to a new UCL study. 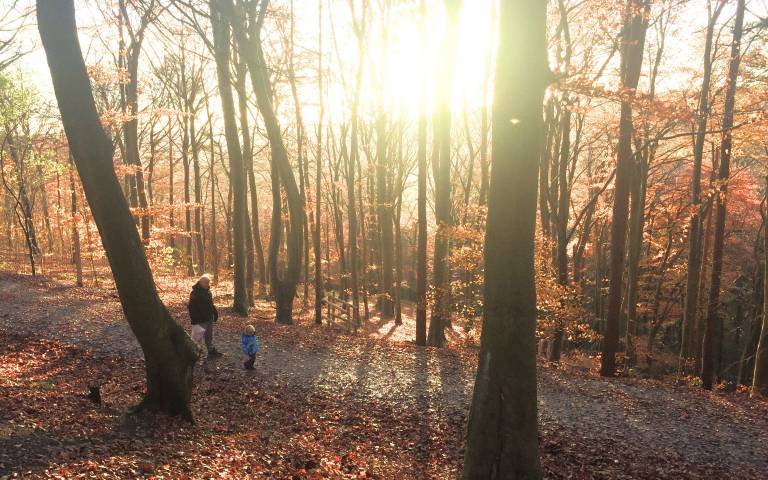 The paper, published today in Proceedings of the National Academy of Sciences (PNAS) journal found that having a sense of purpose and feeling engaged in ‘worthwhile’ activities may promote health and happiness in later life.

Participants were asked to what extent they felt the things they did in their life were worthwhile on a scale of one to ten. Compared with people who did not rate the things they do in life as worthwhile, those with high ratings walked 18% faster, had an average 13% higher concentration of vitamin D in their bloods, and were more than twice as likely to report having good sleep.

Researchers analysed data and biological markers from over 7,000 adults aged over 50 between 2012 and 2016 who had taken part in the English Longitudinal Study of Ageing (ELSA).

“This is a two-way process. Not only do good social relationships and better health contribute to our sense that we are living meaningful lives, but this sense of meaning sustains social and cultural activity, health and wellbeing into the future.”

In addition, higher ratings of doing worthwhile activities in 2012 predicted better outcomes four years later. Compared with people who reported higher worthwhile ratings, people with low ratings were twice as likely to develop depressive symptoms over this period, and 30% more likely to develop chronic pain. Worthwhile ratings were inversely associated not only with loneliness and living alone, but also with time spent alone on the previous day.

Professor Steptoe explained: “The study suggests that a spectrum of behavioral, economic, health, and social variables are related to whether ageing individuals believe they are living meaningful lives, but also that these beliefs determine future health and wellbeing.

“We need more and better data about purpose in life from the population at large in order to tease out better ways to promoting a good life in middle and older age.”

Dr Daisy Fancourt, lead co-author added: “We do not know what activities the participants in this study thought were worthwhile. For some it might be supporting their families, for others a particular accomplishment in their work or hobby, enjoying nature or perhaps following a favourite sports team. What is important is that the individual finds these activities worthwhile and feels they give a sense of meaning to life.”

The English Longitudinal Study of Ageing (ELSA) is administered by a team of researchers based at UCL, NatCen Social Research, the Institute for Fiscal Studies, and the University of Manchester. Funding is provided by National Institute on Aging and by a consortium of UK government departments. Dr Fancourt is supported by the Wellcome Trust.