Education and architecture ranked No1 in the world subject rankings

UCL has performed strongly again in this year’s QS World University subject rankings with UCL’s Institute of Education maintaining its No 1 spot for 'education' for the 6th year running and the Bartlett reaching No 1 for 'architecture & the built environment'. 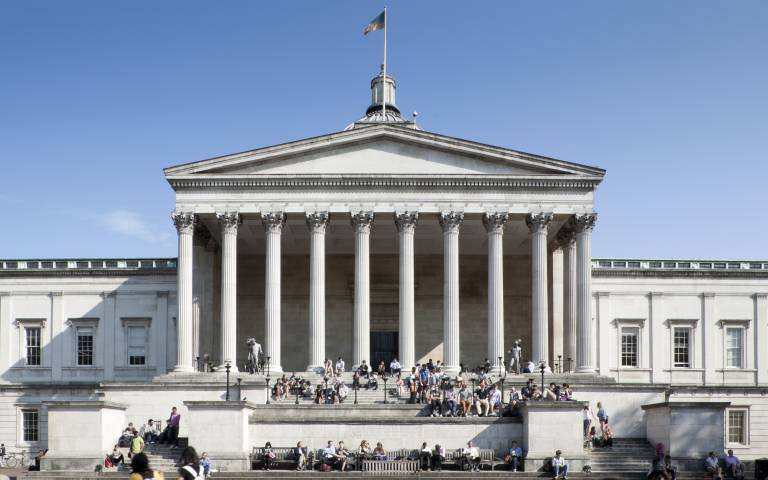 The university features amongst the world’s leading institutions in 39 of the 48 subjects included in this year's rankings. In the 39 subjects in which UCL is active:

Professor David Price, UCL Vice-Provost (Research), said: “While we always treat league tables with a healthy degree of scepticism, we are delighted to see that UCL has once again been recognised for its strong global performance across a wide range of subjects. It demonstrates the strength and breadth of our academic excellence and teaching, as well as our capacity to address some of the most pressing issues facing the world today. I would like to congratulate colleagues across UCL for these excellent results. In particular, UCL’s Institute of Education and the Bartlett  for being ranked top in the world. This is a tremendous achievement.”

The QS World University Rankings, which rank universities overall, rather than at subject level, will be published later this year. In 2018, these rankings placed UCL 7th in the world.

To produce the rankings for this year, QS analysed over 22 million papers, producing close to 200 million citations. 1,222 institutions have been ranked across 48 subjects in 5 broad subject areas.

UK universities occupy thirteen number-one ranks in the latest edition of the world’s most-consulted university rankings portfolio, an increase of three on the previous year.

Ben Sowter, Director of Research at QS, said: “For those anxious about the fortunes of the UK’s world-leading higher education sector, this year’s rankings will provide some reassurance that the sector’s performance remains highly competitive, and that students and faculty alike are contributing to world-class universities across a range of disciplines.

“However, the research data used to compile this edition was collected between 2013 and 2018, and the impact that our imminent exit from the European Union will have on UK performance is still unknown.”