Daily TV linked to memory decline in over 50s

Watching television for more than three and a half hours a day in later life is associated with a decline in verbal memory, according to new research from UCL. 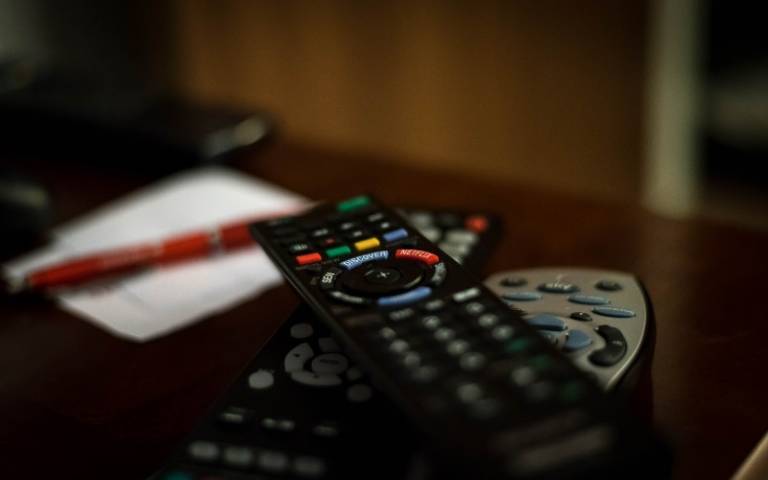 The study, published today in Scientific Reports, analysed data from 3,662 adults aged 50 and over and found that watching TV for more than three and a half hours per day was associated with a decline in memory of words and language over the following six years. The association was independent of other individual socio-economic, behavioural and lifestyle factors including time spent sitting down.

Participants from the English Longitudinal Study of Ageing (ELSA) were asked in 2008/9 and in 2014/15 about how much television they watched on a daily basis and on each occasion they also took part in a number of verbal memory and fluency tests.

Researchers found that adults who watched television for more than three and a half hours a day experienced on average an 8% to 10% decrease in verbal memory, while those who watched less than three and a half hours of television per day experienced on average a decrease in verbal memory of around 4% to 5% over the same period.

“There has been interest for over a decade in the effect of television viewing behaviours on cognition, but much of this literature has concentrated on children. Much less attention has been paid to the effects of television viewing at the other end of the lifespan, despite it being hypothesised for over 25 years that watching excessive television could contribute to the development of dementia,” said Dr Daisy Fancourt (UCL Epidemiology & Health Care).

“Whilst watching television may also have benefits such as educational benefits from watching documentaries and relaxation benefits as a way of reducing stress, overall this suggests that adults over the age of 50 should try and ensure television viewing is balanced with other contrasting activities.”

The co-authors Dr Daisy Fancourt and Professor Andrew Steptoe (UCL Institute of Epidemiology & Health Care) also suggested that watching television could reduce the amount of time that people spend on activities that could contribute to cognitive preservation, such as reading. Additionally, interactive screen-based activities, such as video gaming and using the internet, can have cognitive benefits such as improved problem-solving skills, but the alert-but-passive nature of television watching may create cognitive stress which could contribute to memory decline.

“Our findings have led to several other research questions. For example, do different types of television content have different effects on cognitive decline? Given the associations with cognitive decline shown here, is television viewing specifically a risk factor for the onset of dementia? It is of interest that, although television viewing remains high in care homes where residents have less autonomy or control over their own viewing, the desire to watch television naturally declines amongst people with dementia as soon as symptoms of the disease become evident, suggesting that it becomes less rewarding as cognition gets worse.” added Dr Fancourt.

Chris Allen, Senior Cardiac Nurse at the British Heart Foundation, which part-funded the study, said: “While this study looks at a large number of people and accounts for long-term illnesses and exercise levels, it’s important to remember that cognitive decline is not the same as dementia.

“We all like to curl up in front of the TV and watch our favourite shows. But if you’re concerned that the amount of television you’re watching could be having a negative impact on your health, we would advise limiting the amount of TV you watch each day and working in some heart healthy hobbies to your routine.”