Can trade work for nature and society?

How international trade impacts upon biodiversity will be studied by UCL scientists as part of a newly established Global Challenges Research Fund hub. 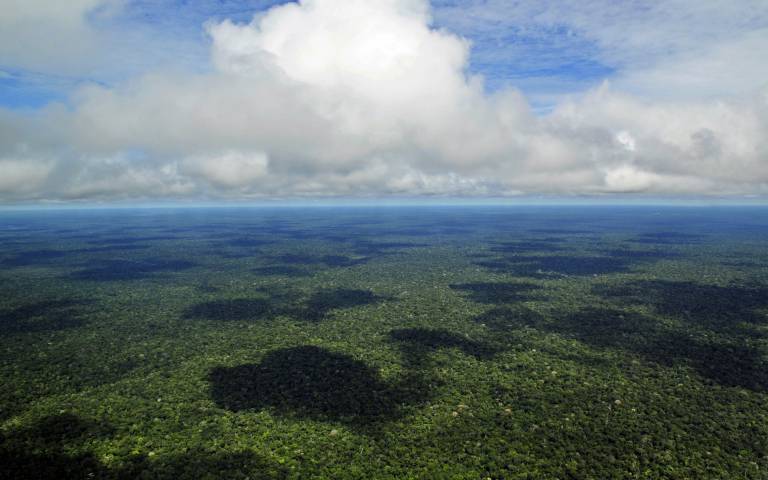 The hub is led by the UN Environment World Conservation Monitoring Centre (UNEP-WCMC) with the aim of making trade a positive force for both marginalised people and nature conservation.

It is one of twelve research hubs funded by this year’s £200m UK Research and Innovation Global Challenges Research Fund (UKRI GCRF), a key supporter of the UK AID strategy which places UK-led research at the heart of efforts to achieve the United Nations Sustainable Development Goals

UCL's contribution to the project will be led by Dr Tim Newbold and Professor Dame Georgina Mace (both UCL Centre for Biodiversity & Environment Research) as part of the Trade, Development and the Environment (TRADE) Hub, which aims to understand the environmental and social costs and benefits of international trade.

The trade of wild species and crops has incredible potential for creating long-term jobs and boosting economic growth, particularly in low and middle-income countries. More often, however, intensive use causes entire populations of wild animals or plants to crash, and demand for agricultural land for crops removes natural habitat for wildlife.

This degradation of nature has very real knock-on effects for marginalised people – if a forest is cleared for farms owned by large corporations, there is nothing left to live on. This unsustainable harvest of resources also increases the chance of the world failing to meet international ambitions such as the Sustainable Development Goals and the Aichi Biodiversity Targets.

“We will be investigating how the international trade of goods are impacting biodiversity, to help to find solutions that reduce global losses of biodiversity” said Dr Tim Newbold.

Professor Neil Burgess, Principal Investigator for the Hub and Chief Scientist at UNEP-WCMC, said: “We are extremely excited to start work on this Hub. Trade is one of the most powerful forces of our time, with the ability to sustain global livelihoods as well as harm vulnerable people, destroy habitats and drive species closer to extinction.

“We’ll be working with over 50 amazing organisations from 15 different countries representing industry, trade agencies, academia, governments and civil society, giving us an unprecedented breadth of knowledge and experience. Together, I am confident that we can move us towards a system that supports people and the planet.”

Announcing the 12 UKRI GCRF Hubs alongside 16 other international research partnerships, Science and Universities Minister Chris Skidmore said: “The UK has a reputation for globally influential research and innovation, and is at the centre of a web of global collaboration – showing that science has no borders.

“We have a strong history of partnering with other countries – over 50% of UK authored research involves collaborations with international partners.

“The projects reinforce our commitment to enhance the UK’s excellence in innovation at home and around the world, driving high-skilled jobs, economic growth and productivity as part of the modern Industrial Strategy.”