This week we talk to Sam-Aaron, a Data and Insight Analyst in UCL's Planning Division. Sam tells us about his work on the new National League Tables dashboard, released to help departments better understand their rankings. 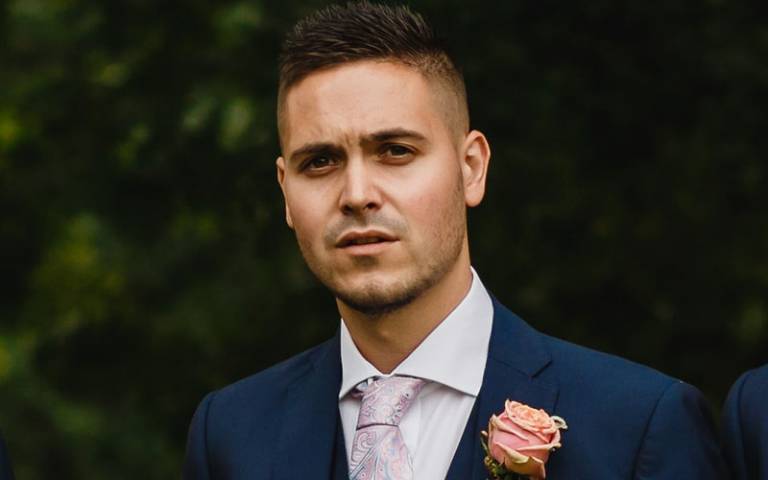 I’m a Data and Insight Analyst in the Planning Division. Our role is to present data in accessible and visually clear dashboards in Tableau to help UCL answer questions about research, students, finance, space and people.

I officially started in April of this year but, having just had a baby at the end of March, you won’t have seen me around until May! Previously I worked as a Business Analyst at a Housing Association in South London.

Maybe a touch of recency bias but I’m really proud of and excited by the new National League Tables Tableau dashboard we released in November. It explores our rank in the Times, Guardian and Complete University Guides, both overall and at subject level, and relative to other institutions and internally. We hope it will help departments to understand how each League Table is compiled, and to see which of our competitors in the Russell group and beyond are sector-leading for each subject.

Album: Illmatic by Nas (I wrote my undergraduate dissertation largely about this album).

Novel: Normally I’d say 100 Years of Solitude or something by Graham Greene but since it’s December – A Christmas Carol.

Lenin – I can’t help but talk politics and there’s been no better political mind.

Serena Williams – amazing athlete, also I’ve met her sister and it would be nice to be able to say I’ve met both.

Javier Marias – Because very little makes me happier than conversations about books.

Be nicer than is necessary.

It normally annoys people to know I worked for a few years as a street fundraiser but it often surprises them to know I met my wife on the job by trying (unsuccessfully) to get her to donate to the Red Cross!

Madrid – my ambition is to one day live there and do research on 20th Century Spain (so if anyone has any advice about transitioning into academia or on the subject please let me know!)