Up to one in four students from lower socio-economic backgrounds take courses at ‘less prestigious’ universities despite having the grades for ‘more selective’ institutions, according to UCL research. 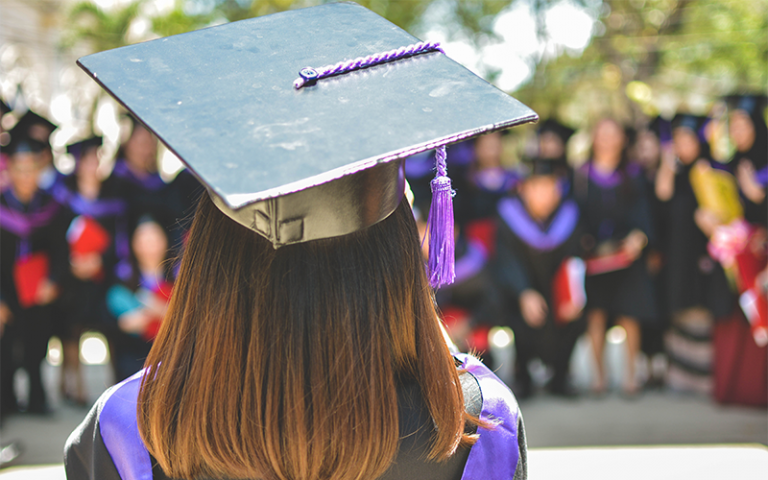 The study, published today and funded by the Nuffield Foundation, is the most comprehensive analysis of the types of university courses students enrol in to date.

Researchers analysed data from over 130,000 students and found a significant ‘mismatch’ in the UK higher education system.

Lead author, Dr Gill Wyness (UCL Institute of Education), said: “We found evidence to show that disadvantaged students, who have the same levels of achievement as their more advantaged peers, are more likely to enrol in ‘lower quality’ courses and courses with lower earnings potential.”

In order to examine the extent of ‘mismatch’ between the quality of courses and student results, the researchers assessed the quality of a course based on the median A-level (and equivalent) exam results of the students studying on the course as well as the average earnings of previous graduates of the course.

The school attended accounted for much of the ‘mismatch’ among lower socio-economic students, most likely due to influential factors such as peers, school resources and what information, advice and guidance (IAG) is offered. However, factors such as the application system, which is based on predicted rather than actual grades, could also come into play.

In addition, lower socio-economic students are typically more likely to apply to courses that are easier to access in terms of grade requirements, rather than taking a risk on courses that may be harder to get in to.

The researchers also found there was a ‘mismatch’ regarding gender and earnings. Co-author, Professor Lindsey Macmillan (UCL Institute of Education) explained: “While women enrol in courses that are as academically prestigious as men, they are more likely to attend courses which command lower average earnings. This is, in large part, driven by the different subjects studied by men and women at university. These findings have important implications for the gender pay gap.”

The authors say that their findings have an obvious implication for equalising opportunities and improving the level and quality of information available to students, for example on the attainment profile of students on each course, and labour market returns would help to reduce the ‘mismatch’ in UK education.

Cheryl Lloyd, Programme Head at the Nuffield Foundation, said: “This research highlights that students from different backgrounds but with similar abilities are making very different choices when it comes to the university courses they decide to study. To overcome the significant socio-economic and gender inequalities students face when choosing university courses, it is clear that they need equal access to the information, advice and support they require to make informed choices about their future.”

Student data was taken from administrative data, including the National Pupil Database, from pupils who started university between 2008 and 2009, as well as survey data from the Next Steps study provided by UCL.