A healthy heart at 50 could lower dementia risk

Good cardiovascular health at age 50 is associated with a lower risk of dementia later in life, finds a new study led by UCL and the French National Institute of Health and Medical Research (Inserm). 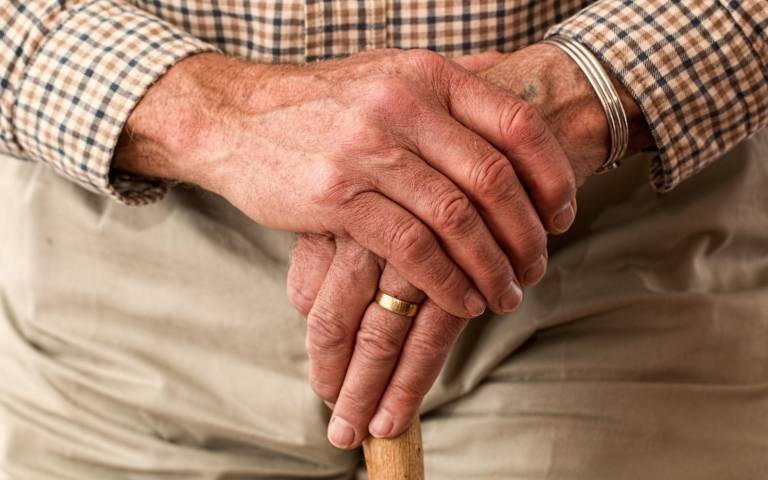 Dementia is a progressive disease that can start to develop 15-20 years before any symptoms appear, so identifying factors that might prevent its onset is important.

Designed for primordial prevention, where the aim is to prevent the development of risk factors themselves in order to affect risk of disease, it is the sum of four behavioural (smoking, diet, physical activity, body mass index) and three biological (fasting glucose, blood cholesterol, blood pressure) metrics, categorised into poor (scores 0-6), intermediate (7-11), and optimal (12-14) cardiovascular health.

But the evidence remains inconsistent. To address this uncertainty, an international research project led by Dr Séverine Sabia (UCL Epidemiology & Health Care) examined the association between the Life Simple 7 cardiovascular health score at age 50 and risk of dementia over the next 25 years.

Their findings are based on cardiovascular data collected from 7,899 British men and women at age 50 in the Whitehall II Study, which is looking at the impact of social, behavioural, and biological factors on long term health.

Participants were free of cardiovascular disease and dementia at age 50. Dementia cases were identified using hospital, mental health services, and death registers until 2017.

Of the 7,899 participants, 347 cases of dementia were recorded over an average follow-up period of 25 years. Average age at dementia diagnosis was 75 years.

After taking account of potentially influential factors, the researchers found that adherence to the Life Simple 7 cardiovascular health recommendations in midlife was associated with a lower risk of dementia later in life.

The study was observational, so can’t establish cause, and faces limitations including relying on self-reported measures and potentially missing cases of dementia in patient records.

However, higher cardiovascular health score at age 50 was also associated with higher whole brain and grey matter volumes in MRI scans 20 years later. Reductions in dementia risk were also evident across the continuum of the cardiovascular score, suggesting that even small improvements in cardiovascular risk factors at age 50 may reduce dementia risk in old age, say the researchers.

Dr Sabia said: “Our findings suggest that the Life’s Simple 7, which comprises the cardiovascular health score, at age 50 may shape the risk of dementia in a synergistic manner.”

Researchers in a linked editorial agree that the study provides further support for the UK Government’s recent policy focus on vascular health in midlife.

“However, other evidence makes clear that vascular health at 50 is determined by factors earlier in the life course, including inequality and social and economic determinants.” Dr Sabia added.

“Reducing the risk of dementia is a leading concern in aging societies. We know that risk can change across generations, and in the UK the prevalence of dementia has decreased by nearly 25% when standardised for age.

“Although the Whitehall study cannot reflect the UK’s population, estimates obtained from this cohort reinforce the need for action to shift population risk profiles for cognitive decline and dementia across the life course.”