The announcement that Prime Minister Boris Johnson is to request a prorogation of parliament to run from around 10 September to 14 October is hugely constitutionally problematic, say experts at UCL’s Constitution Unit. 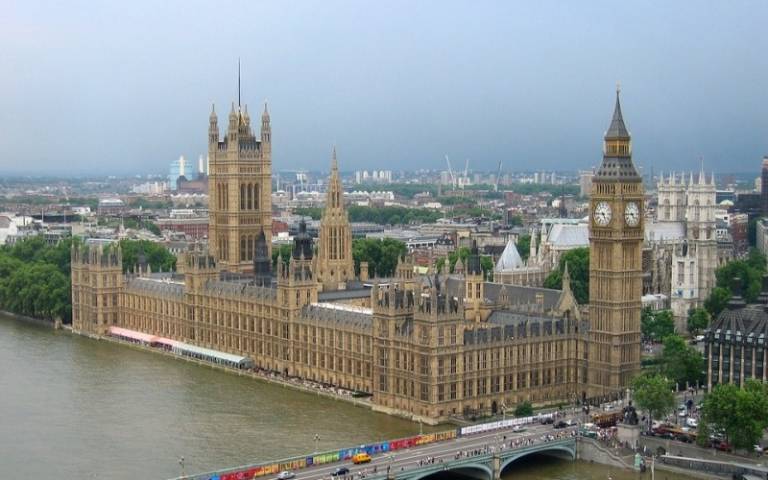 Although not necessarily illegal, it breaks with precedent and with the core principles of the UK’s political constitution. Prorogation is a standard practice between parliamentary sessions. But analysis by the House of Commons Library shows that over the past 40 years, the longest prorogation has been three weeks – and the great majority of prorogations between sessions (i.e. of the kind now being proposed by Boris Johnson) have lasted no more than a few of days.

Three things about this proposal of prorogation are unprecedented:

“We are in the midst of the biggest political crisis of our post-war history, which is rapidly becoming a constitutional crisis. It is frankly extraordinary that the Prime Minister, in these circumstances, has faced only one day of parliamentary scrutiny, and is now seeking to shut parliament down.

“At the core of the British constitution is the principle that the government is accountable to parliament, and enjoys the confidence of the House of Commons. The central problem with this proposal is it appears the Prime Minister is deliberately dodging scrutiny, and denying MPs a voice. It is even questionable whether he currently enjoys parliamentary confidence, and yet his right to advise the Queen rests on that assumption. To ask her to prorogue in these circumstances is, in effect, an abuse of executive power.

“The United Kingdom has always had a political, not a legal, constitution. But that political constitution relies on key players respecting precedents and traditions. By ignoring precedent on this matter, particularly at a time of crisis, the Prime Minister is arguably acting unconstitutionally.”