Some patients not receiving ADHD treatment, despite overall increase

Medication use to treat attention deficit hyperactivity disorder (ADHD) has significantly increased across the world, however prescription rates are still far below diagnosis rates in most Western countries, a major new study co-led by UCL has found. 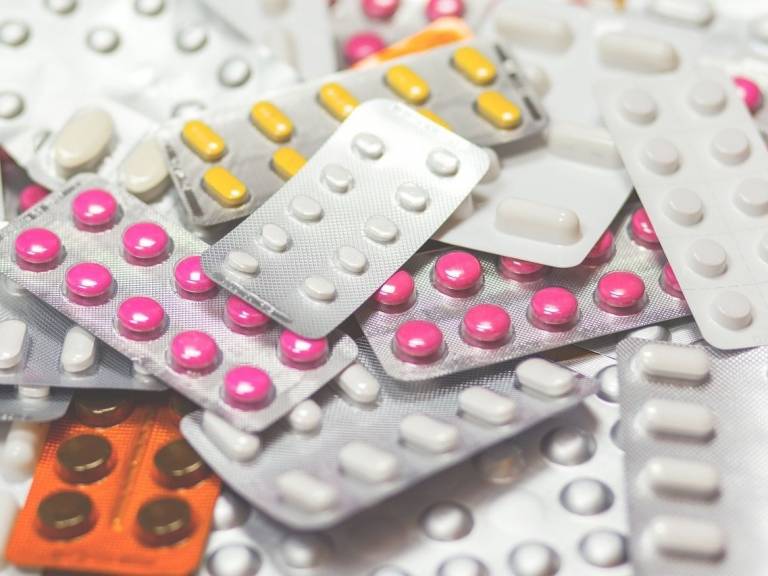 This study, published in the journal Lancet Psychiatry, provides the most comprehensive analysis yet of trends in ADHD medication use.

Global estimates suggest that ADHD affects 5% to 7% of children and around 2.5% of adults.

While use of ADHD medications in children and adolescents (aged 3-18 years) has gone up in all countries, the number of people using medication ranged from 0.3% in France to 6.7% among Medicaid beneficiaries in the USA in 2010. In adults, use of these drugs was less common, ranging from 0.003% in Japan to 1.5% among privately insured people in the USA in 2010. The findings highlight that prescription rates are still far below diagnosis rates in many countries.

Additionally, the wide and persistent disparities in use of these drugs between countries and regions, suggests marked differences in the clinical approach to treating ADHD, underscoring the need for evidence-based guidelines to be followed consistently in clinical practice so that people with ADHD receive optimal treatment.

"What's especially important is our finding that the rates and type of drug treatment prescribed appears to depend largely on where you live," said Professor Ian Wong (UCL School of Pharmacy) who co-led the study.

"We believe increases in the prescribing of ADHD medications reflect improved awareness of ADHD and recognition of the importance of effective treatment to avoid long-term problems.

"Yet, in most countries these rates are considerably lower than ADHD prevalence estimates, indicating that many cases of ADHD may be going undiagnosed and untreated-especially in nations in Asia where use is low.

"However, in the USA where rates of prescribing in many states already outstrip prevalence of the condition, we cannot exclude the possibility that ADHD is overdiagnosed and overmedicated. There is a need for monitoring medication safety and effectiveness in exposed populations, particularly in adults."

ADHD is one of the most common neurodevelopmental disorders in children. However, it can be a lifelong condition and at least two-thirds of children continue to show symptoms in adulthood.

Despite concerns over the rising use of ADHD drugs and inappropriate prescribing of medications, little was known about the trends and usage patterns in different world regions, particularly among adults, before this latest research.

The observational study involved analysis of anonymised electronic patient records from 14 countries in Europe, Asia, Australia, and North America to compare ADHD medication use in over 154 million people aged three years or older between 2001 and 2015.

Use of these drugs in children and adults increased over the study period in all countries.

Comparatively, in the USA-where medication use is high-the rate of increase has been slower than in other countries in both children (around 3% a year) and adults (about 13% a year).

In Europe, children and adults from northern regions are increasingly likely to be prescribed ADHD medications compared to their western counterparts, and especially high rates of ADHD medication use have been reached in Iceland.

The authors speculate that the variation in prescribing practices is likely to be due to a number of factors, including varying diagnostic practices and thresholds used to initiate treatment in individuals with ADHD, the availability and cost of medicines, and differences in regional treatment guidelines.

For example, The National Institute for Health and Care Excellence in England and Wales (NICE) guidelines until recently recommended non-pharmacological treatment as the first-line treatment for children and young people aged six years and older; whereas medications have been recommended as first-line treatment by the American Academy of Pediatrics and the Academy of Child and Adolescent Psychiatry guidelines.