A revolution in academic publishing?

On 4 September 2018 Science Europe - a coalition of European research funders - issued a statement called Plan S, which would fundamentally change the pace of transition to full Open Access. 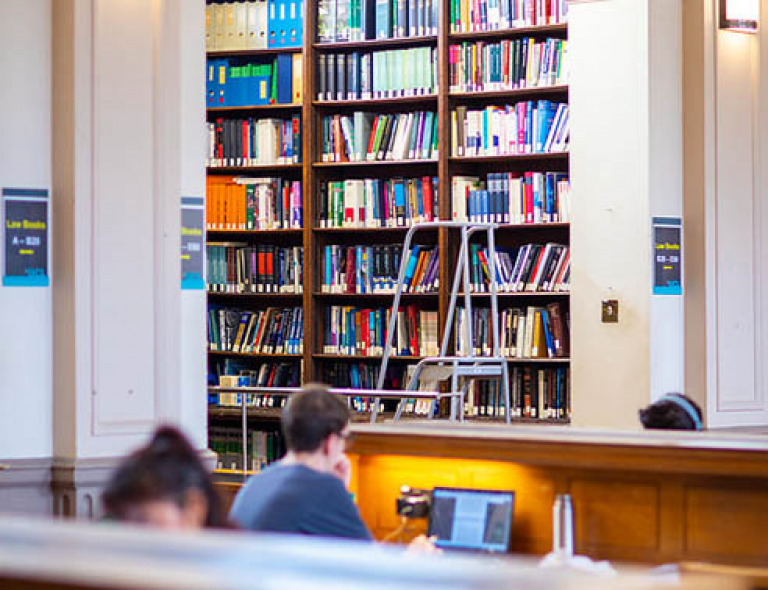 The full documents, with a press release from the League of European Research Universities (LERU), are here.

From 1 January 2020 academic publications, where the research has been funded by public grants provided by national and European Research Councils and funding bodies, must be published in compliant Open Access Journals or on compliant Open Access platforms. The vision is ambitious and represents a further step in the unstoppable move to immediate Open Access. The researchers will retain their copyright and will not be able to assign it to publishers as a condition of being published. Article Processing Charges (APCs) will be capped at a certain level and, crucially, payment of hybrid APCs will no longer be possible via this funding mechanism.

For those research funders signed up to this new approach, this is a momentous step. It is potentially a revolution in the way research outputs are made available to a global audience. Understandably, many publishers are less than enthusiastic about the new arrangements. 'Asked for comments ahead of the plan's launch, publishers said they had serious concerns - particularly around the banning of hybrid journals. A spokesperson for the International Association of Scientific, Technical and Medical Publishers (STM), based in Oxford, UK, which represents 145 publishers, told Nature's news team that although it welcomed funders' efforts to expand access to peer-reviewed scientific works, some sections of Plan S "require further careful consideration to avoid any unintended limitations on academic freedoms". In particular, the STM spokesperson said, banning hybrid journals - which have delivered a lot of growth in open-access articles …- could "severely slow down the transition". The publishing giant Elsevier said it supported the STM's comments (see here for the full article.).

The way Plan S is implemented will be important:

Plan S requires all universities and researchers to comply with new funding requirements; sets the onus on publishers to change their business models in favour of immediate OA; caps APC payments and requires offsetting arrangements to ease the transition to full OA; and requires all this by 1 January 2020. Plan S has the potential to be a game changer in the move to full and immediate OA. It presents real challenges in terms of implementation and all stakeholders need to work together to make it a reality.