University College Opera is looking for members of the UCL community to take four solo roles in its 2019 production of Smetana's Libuše. 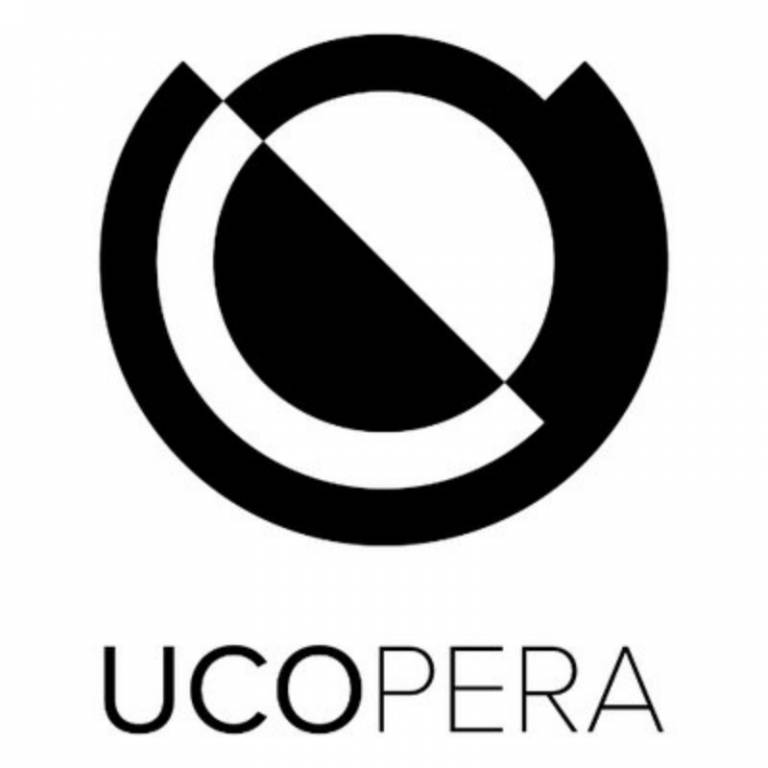 This exciting opportunity is open to all students (undergrad and grad) and staff members.

The British-staged premiere of Smetana Libuše, sung in its original Czech, will be performed on 18, 20, 22 and 23 March 2019 at the Bloomsbury Theatre. Should you be cast, you'll be singing alongside four professionals in the principle roles. We will be auditioning from end of October to early November. If you'd like to audition, simply bring along a piece of your choice to sing.

The roles currently open for Smetana's 'Libuše are:

Disgruntled brother who will not recognise the authority of Libuše in the settling of an inheritance that is disputed with his brother. Eventually brought to heel, he is temperamental and impulsive. Smetana characterises him as a bass, but the role goes up to a top F and in ensemble he is always above Lutobor. This character needs to hold his own on stage. His row with his brother is one of the plot drivers of the opera

The other brother is a more benign figure than Chrudos, but not really a heroic tenor. This is a less substantial role than Chrudos. It does go to an A, but some of the higher lying material is in ensemble.

Spokesman of the Council of Elders. Instrumental in causing Libuše to marry.

Sister of the two brothers. She is a peacemaker. She doesn't dominate any scene but like Stahlav is a largely sympathetic character.