Scientists at UCL have joined experts from across the globe in writing the Intergovernmental Panel on Climate Change's report on limiting global warming to 1.5C. 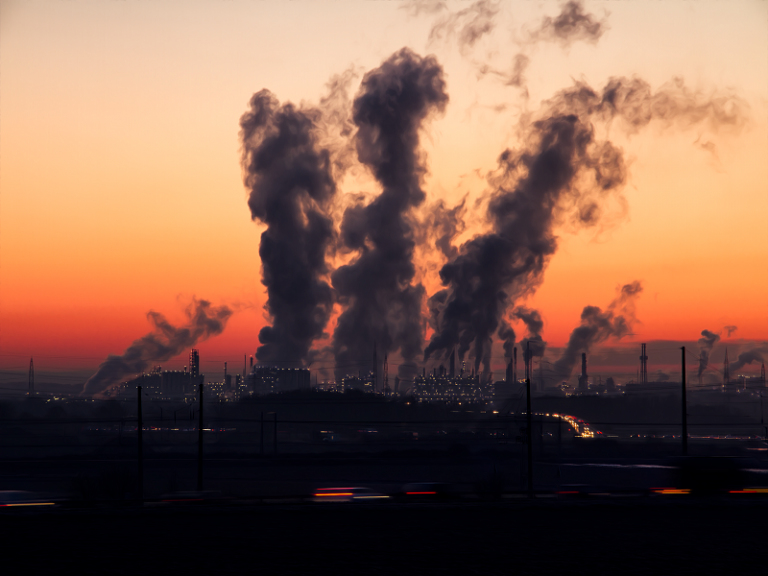 The report was approved by the IPCC in Incheon, Republic of Korea, on Saturday 6th October. It found that limiting global warming to 1.5C would require rapid, far-reaching and unprecedented changes in all aspects of society, and could go hand-in-hand with a more sustainable and equitable society.

Co-author Professor Yacob Mulugetta (UCL Science, Technology, Engineering & Public Policy) said: "Every bit of warming will affect people, ecosystems and livelihoods all around the world, especially the poorest and most vulnerable.

"The IPCC Special Report on 1.5˚C Global Warming makes a compelling case for action today. Delay would shift the burden of responsibility to future generations."

Hoesung Lee, Chair of the IPCC said: "With more than 6,000 scientific references cited and the dedicated contribution of thousands of expert and government reviewers worldwide, this important report testifies to the breadth and policy relevance of the IPCC."

The report, Global Warming of 1.5°C, an IPCC special report on the impacts of global warming of 1.5°C above pre-industrial levels and related global greenhouse gas emission pathways, in the context of strengthening the global response to the threat of climate change, sustainable development, and efforts to eradicate poverty, highlights a number of climate change impacts that could be avoided by limiting global warming to 1.5˚C compared to 2˚C or more.

The report also examines pathways available to limit warming to 1.5˚C, what it would take to achieve them and what the consequences could be. Global net human-caused emissions of carbon dioxide (CO2) would need to fall by about 45 per cent from 2010 levels by 2030, reaching 'net zero' around 2050. This means that any remaining emissions would need to be balanced by removing CO2 from the air.

Panmao Zhai, Co-Chair of IPCC Working Group I said: "One of the key messages that comes out very strongly from this report is that we are already seeing the consequences of 1°C of global warming through more extreme weather, rising sea levels and diminishing Arctic sea ice, among other changes."

Ninety-one authors and review editors from 40 countries prepared the IPCC report in response to an invitation from the United Nations Framework Convention on Climate Change (UNFCCC) when it adopted the Paris Agreement in 2015.

The IPCC is the leading world body for assessing the science related to climate change, its impacts and potential future risks, and possible response options.