A patient with Creutzfeldt-Jakob disease (CJD), is set to be given a pioneering treatment, which has been developed by researchers at the Medical Research Council (MRC) Prion Unit at UCL. 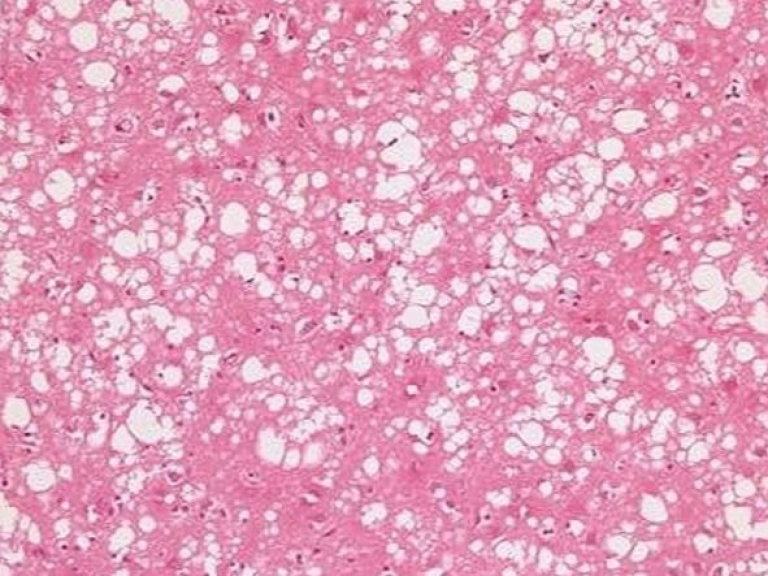 CJD is a rare but devastating disease that causes brain damage and for which there is currently no treatment. It is always fatal and most patients sadly die within six weeks of diagnosis.

Researchers at the MRC Prion Unit at UCL have developed an antibody, called PRN100, for treating CJD. Laboratory testing of the antibody has been encouraging but it has not yet been used in patients.

Doctors at University College London Hospitals (UCLH) will give the antibody to a patient for the first time in the world after a judge in the Court of Protection confirmed that it is lawful and in the patient’s best interests to receive the unlicensed treatment.

Professor John Collinge, Director of the MRC Prion Unit at UCL, who led the development of the PRN100 treatment, said: “The treatment is an artificially manufactured antibody which has been created in the laboratory.

“The antibody has been designed to bind tightly to normal proteins in the brain. The aim is to prevent abnormal prions from being able to attach themselves to healthy proteins, meaning that they cannot grow and cause devastation throughout the brain.

“As this is the first time this treatment has been used in humans we cannot predict what the outcome will be but laboratory testing has shown the potential to treat prion infection. A key issue will be whether a sufficient quantity of the drug is able to cross the blood brain barrier to reach the brain tissue where it needs to work.

“We will proceed with extreme caution in very tightly controlled conditions. A team of experts from a range of disciplines will make collective decisions in the best interests of the patient.”

The patient and their family expressed their wish to receive this treatment and supported the UCLH NHS Foundation Trust’s court application.

“There is currently no cure or treatment for CJD. At present, caring for patients with CJD involves trying to use medicines to alleviate symptoms only but sadly, the disease always results in the rapid death of the patient.

“The court’s confirmation today is an important step forward in tackling this devastating illness.”

The patient will initially receive the treatment by a drip into a vein in the arm. They will be monitored around the clock by a team of experts from UCLH.

The hospital team are preparing for a range of possible outcomes including the treatment having no measurable effect and the treatment slowing or halting the progression of the disease. The treatment is not expected to reverse any brain damage that has already occurred.

The patient may also experience side effects which could lead the clinical team to limit or halt the doses of the treatment given.

In order to provide this treatment to a patient, UCLH created an oversight group, independent of the MRC Prion Unit and treating clinicians. The group comprises world-leading experts from a range of disciplines and it has met regularly with lawyers and patient advocates from the charity Cure CJD Campaign. The group considered the numerous and complex clinical, safety, legal and ethical issues arising from the potential use of this unlicensed treatment for CJD.

UCLH will await the response of the first patient to this treatment before we consider a second patient.