Changes in housing costs have dramatically exacerbated the rise in income inequality in Germany since the mid-1990s, according to new UCL research. 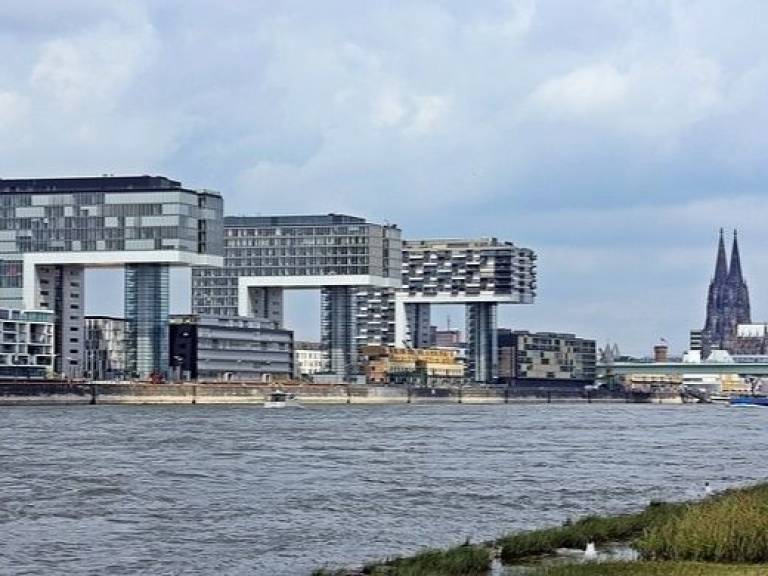 The researchers found that the rise in income inequality was aggravated when real disposable income (after housing costs) is taken into account.

The main reason is a steep increase in housing expenditure for those who rent property, which stands in contrast to the favourable development of mortgage rates that benefited homeowners. This has exacerbated the increase in income inequality because homeowners are mainly located at the upper part of the distribution, and those who rent are concentrated further down.

Other factors that contribute to these trends are changes in household structure (the rising number of single households), and residential mobility toward larger cities.

Rising housing costs in conjunction with declining real incomes at the lower end of the income distribution result in a particular strong decline in consumption and savings possibilities among low-income households.

Professor Dustmann said: "In comparison to the US and the UK, developments in housing expenditures in Germany are relatively modest, but the strong rise in inequality of after-housing disposable income has worrying consequences for savings rates, which fell for those 20 percent with the lowest incomes from 2 per cent in 1993 to -1 per cent in 2013."

Professor Fitzenberger added: "It is concerning that a large and growing share of low-income individuals does not save, in particular as Germany's strict mortgage regulations reduce the possibility of wealth accumulation through housing property for the less well-off. Rising inequality in savings is therefore even more likely to contribute to higher wealth inequality in the future."