Most deprived are more likely to develop dementia

Older adults in England with fewer financial resources are more likely to develop dementia, according to new UCL research. 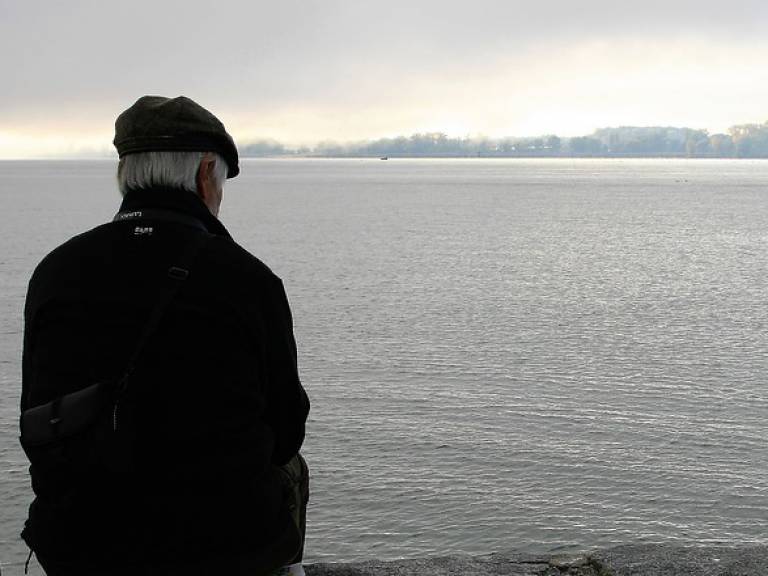 Researchers analysed data from over 6000 adults born between 1902 and 1943 and found that the 20% most deprived adults were 50% more likely to develop dementia than the 20% least deprived adults.

The study, published today in JAMA Psychiatry, is the first of its kind to determine which socioeconomic factors influence dementia and found limited wealth in late life is associated with increased risk of dementia, independent of education.

"Dementia is a progressive neurodegenerative condition with devastating consequences to individuals, their families and governments around the world. Our efforts are unified in identifying the risk factors associated with a delay in the onset of dementia onset or a slower progression," said lead author, Dr Dorina Cadar (UCL Institute of Epidemiology & Health). "Our findings demonstrate that socioeconomic determinants influence dementia incidence, suggesting a higher risk for individuals with fewer financial resources."

Researchers analysed data from the English Longitudinal Study of Ageing (ELSA), a prospective cohort study that is representative of the English population. Two independent groups were derived using a median split (born between 1902-1925 and 1926-1943) to investigate if there were differences over time.

The authors found that socioeconomic inequalities were more prominent for individuals born in later years (from 1926 onwards) than in those born earlier in the 20th century.

Professor Andrew Steptoe (UCL Institute of Epidemiology & Health), senior author of the study, explained: "Our study confirms that the risk of dementia is reduced among well-off older people compared with those who have fewer economic resources. Many factors could be involved. Differences in healthy lifestyle and medical risk factors are relevant. It may also be that better off people have greater social and cultural opportunities that allow them to remain actively engaged with the world."

Dr Cadar added: "The research demonstrates the importance of socioeconomic influences on dementia incidence. We hope our findings help inform public health strategies for dementia prevention evidencing why socioeconomic gaps should be targeted to reduce health disparities and enhance engagement in socio-cultural activities that ultimately contribute to a higher mental resilience or cognitive reserve."