Alcohol and tobacco biggest threat to lifespan of all addictive drugs

A new review, co-authored by Professor Robert West (UCL Behavioural Science and Health), has compiled the most up-to-date source of information on the burden of death and disease caused by alcohol, tobacco and illicit drug use. 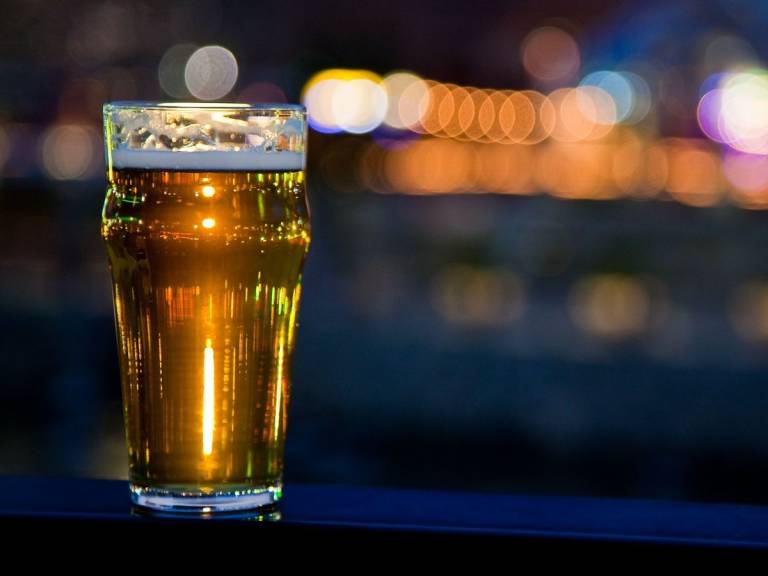 Published in the online journal Addiction, the review shows that in 2015 the combined cost of alcohol and tobacco use to the global population was more than a quarter of a billion disability-adjusted life years, with illicit drugs costing a further tens of millions.

The largest health burden from substance use was attributable to tobacco smoking and the smallest was to the use of illicit drugs. Global estimates suggest that nearly one in seven adults (15.2%) smoke tobacco and one in five adults report at least one occasion of heavy alcohol use in the past month.

Professor West said: "This report is a stark reminder that Western governments are failing badly in their duty of care to their citizens, particularly with regard to tobacco and alcohol.

"We should be under no illusion that what we are seeing here is corporate profit taking precedence over health well-being. This may well need to become an election issue for governments to take the action needed."

Compared with the rest of the world, Central, Eastern, and Western Europe recorded consistently higher alcohol consumption per person (11.61, 11.98 and 11.09 litres, respectively) and a higher percentage of heavy consumption amongst drinkers (50.5%, 48.2%, and 40.2%, respectively). The same European regions also recorded the highest prevalence of tobacco smoking (Eastern Europe 24.2%, Central Europe 23.7%, and Western Europe 20.9%).

In contrast, use of illicit drugs was far less common. Fewer than one in twenty people were estimated to use cannabis in the past year, and much lower estimates were observed for amphetamines, opioids and cocaine. Hotspots included the US, Canada, and Australasia. The US and Canada had among the highest rates of cannabis, opioid, and cocaine dependence (749, 650, and 301 per 100,000 people, respectively). Australasia (Australia and New Zealand) had the highest prevalence of amphetamine dependence (492 per 100,000 people), as well as high rates of cannabis, opioid and cocaine use dependence (694, 510, and 161 per 100,000 people, respectively).

Some countries and regions, for instance Africa, the Caribbean and Latin America, and Asia regions, have very limited data on substance use and associated health burden. These are typically low or middle income countries that frequently have punitive drug policies, and may experience serious political and social unrest. These countries need enhanced monitoring because they are at risk of rapid escalation in substance use and related health burden.

The report, 'Global Statistics on Alcohol, Tobacco, and Illicit Drug Use: 2017 Status Report', uses data mainly obtained from the World Health Organization, United Nations Office on Drugs and Crime, and Institute for Health Metrics and Evaluation.  The authors note that while there are limitations to the data, especially for illicit drugs, putting all this information in one place will make it easier for governments and international agencies to develop policies to combat substance use.