Only a select group of the world's top global health organisations have placed gender equality at the centre of their operations, according to a new report involving UCL researchers. 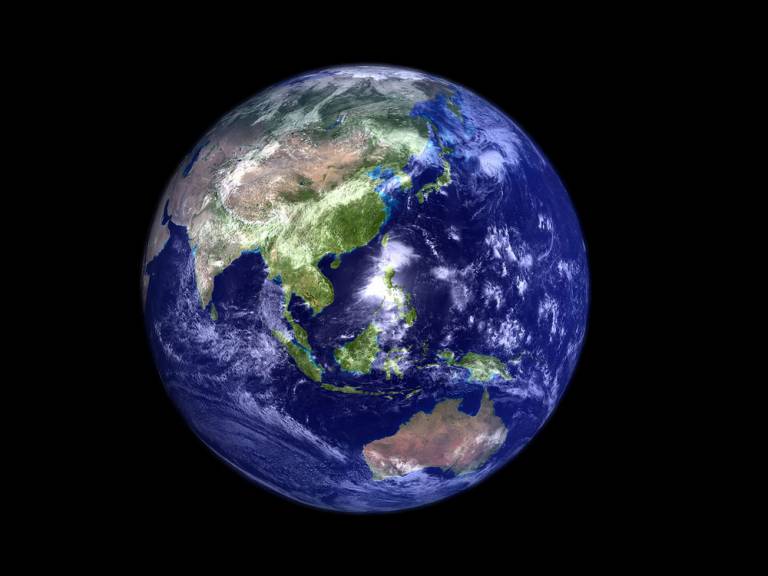 The findings come from the new research and accountability initiative, Global Health 50/50, part funded by Wellcome and co-led by Professor Sarah Hawkes of UCL's Centre for Gender and Global Health and Dr Kent Buse of UNAIDS.

The report analysed the policies and practices of 140 top health organisations and found that only 40% mention gender in strategy documents and just one-third state a commitment to gender equality to benefit the health of all people.

The report also showed that decision-making power remains in the hands of men, although women constitute the vast majority of people working in global health, accounting for up to 75% of the health workforce in some countries. In addition the report found 69% of organisations are headed by men and 80% of board chairs are men.

The 2018 Global Health 50/50 Report is the first of its kind and provides an in-depth look at the extent to which the organisations understand and define gender as a determinant of health, or as an indicator of equality within their own organisation.

"The initiative was established with the aim of promoting dialogue on the two issues. One is blindingly obvious, namely that men rule global health. The report provides the most comprehensive data ever collected to show where most action is needed for gender parity.

"Global health fails to intervene effectively and fairly to ensure the health of women, men, boys, girls and transgender people. This message seems difficult for many to grasp; but the evidence is clear and needs to be heeded if we are to ensure health for all," said Professor Hawkes and Dr Buse. 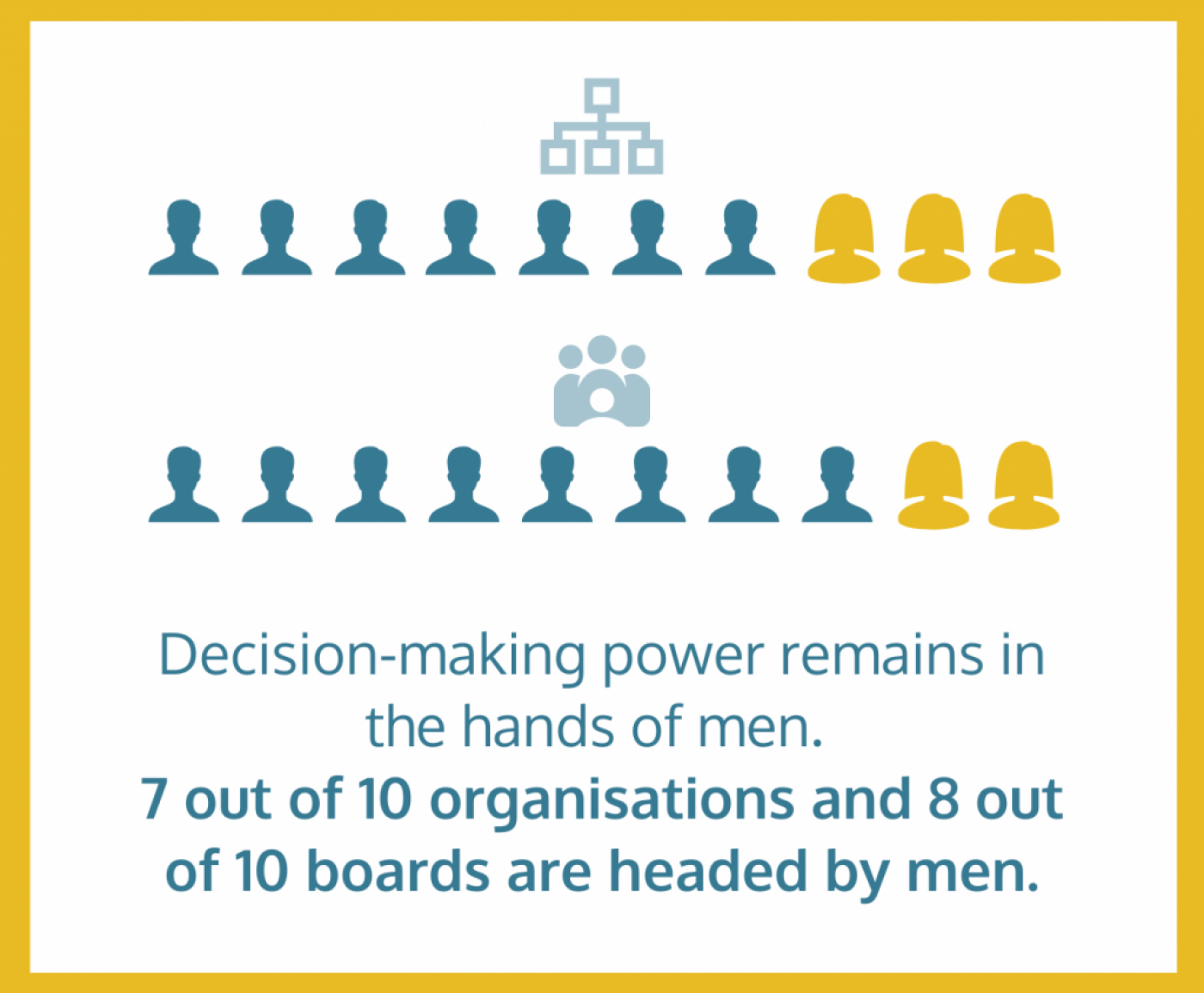 The study looked at seven different areas in each organisation to assess and grade their commitment to gender equality. These included: a public statement of commitment to gender equality; gender defined in institutional policies and consistent with global norms; programmatic policies in place to guide gender-responsive action; sex-disaggregated data collected and reported; workplace policies and practices with specific measures to promote gender equality in place; gender parity in governance bodies and senior management; and gender of the head of the organisation and of the head of its governing body.

Data were gathered from several sources including from publicly-available content and verified through direct communication with the organisations involved. How well an organisation performed was assessed against a coding system based on the study's seven variables.

"While the report points to significant discord in whether organisations are internalising their commitment to gender equality, it equally captures those that are advancing gender equality in global health, at least when it comes to commitment, policy and representation," explained Professor Hawkes.

Among the many prominent members of the Global Health 50/50 Advisory Council is Helen Clark, former Prime Minister of New Zealand and Administrator of the United Nations Development Programme. Ahead of the report launch she said: "Global Health 50/50 offers an accountability mechanism that has been sorely lacking."

In the foreword to the report, United Nations Deputy Secretary-General Amina J. Mohammed urged the "global health community to reflect on the findings presented and to act to improve practice". Calling the report an important milestone, the Deputy Secretary-General encouraged other sectors to undertake a similar analysis to help "achieve sustainable and inclusive development".

Next year the Global Health 50/50 report will seek to explore additional domains including the existence and enforcement of workplace policies on sexual harassment.