This week the spotlight is on Professor Alison Park, Director of CLOSER, UCL Institute of Education. 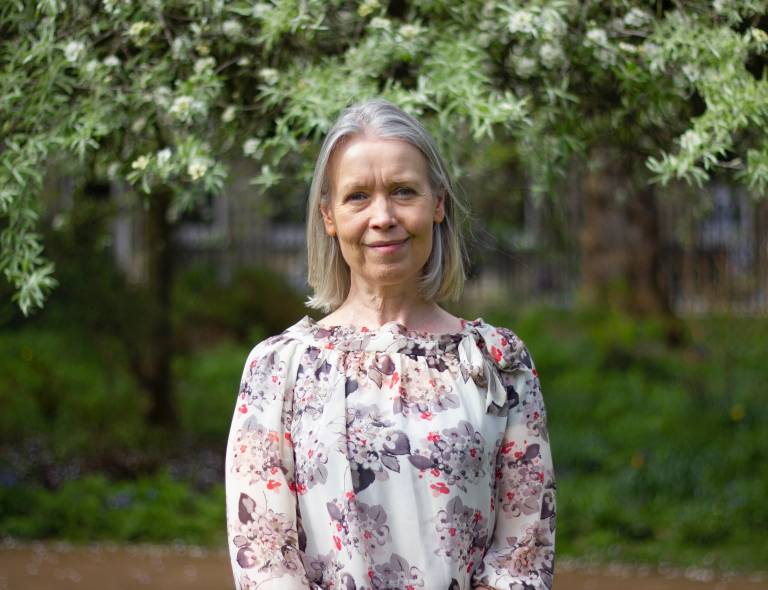 I'm the Director of CLOSER, an ESRC and MRC funded partnership that brings together eight longitudinal studies, four of which (the 1946, 1958, 1970 and 2000/01 national birth cohorts) are based here at UCL. CLOSER's mission is to maximise the use, value and impact of longitudinal studies to help improve our understanding of key social and biomedical challenges. We fund new research (with a particular focus on cross-study comparisons, and linking study and administrative records), produce resources to help people get the most out of existing longitudinal data, organise training and capacity building events, and carry out outreach work to promote the value of longitudinal studies.

I've been at UCL since 2015. Prior to that I led the Society and Social Change team at NatCen Social Research, which designs and/or implements a number of key UK surveys (including Understanding Society and the British Social Attitudes survey) as well as the UK components of important cross-national studies like the European Social Survey and the International Social Survey Programme.

I'm really proud of what we are doing now within CLOSER and some of the resources we have produced to help maximise the use of longitudinal data. In particular, I'd mention CLOSER Discovery − a search platform that allows users to search the content of the eight CLOSER studies (we'll soon be adding content from a ninth − Whitehall II). We also recently launched the CLOSER Learning Hub, aimed at those who are new to longitudinal studies.

I'm leading UCL's contribution to a European-wide project called EuroCohort, which is designing and preparing the groundwork for a cross-national longitudinal study on child and young adult well-being, funded by the European Commission under Horizon2020. It's a really ambitious project, which we hope will lead to the first Europe-wide cohort study. It combines two challenging (but uniquely insightful) research areas that have been important parts of my career - longitudinal and cross-national surveys.

Having just rewatched the three Godfather films (over a few evenings!), at the moment I would say Godfather II.

If I could only read one novel again it would be Middlemarch by George Eliot.

The past, the present, and the future walked into a bar. It was tense.

My husband's parents (who both died before we met).

Worry about everything an awful lot less.

I was an all-night panellist on the BBC election night's coverage for the local and national elections between 1999 and 2001, focusing on political attitudes and voting behaviour. It was fascinating to see the logistics and skill that underpin these kinds of programmes, and being quizzed by David Dimbleby never failed to bring out a curious mix of exhilaration and terror.

Assynt in Sutherland, Scotland. It was a favourite family holiday destination when I was young; so much so that my parents ended up living there for 20 years.