Climate change will have a rapidly increasing effect on the structure of global ecological communities over the next few decades, with amphibians and reptiles being significantly more affected than birds and mammals, a new report by UCL finds. 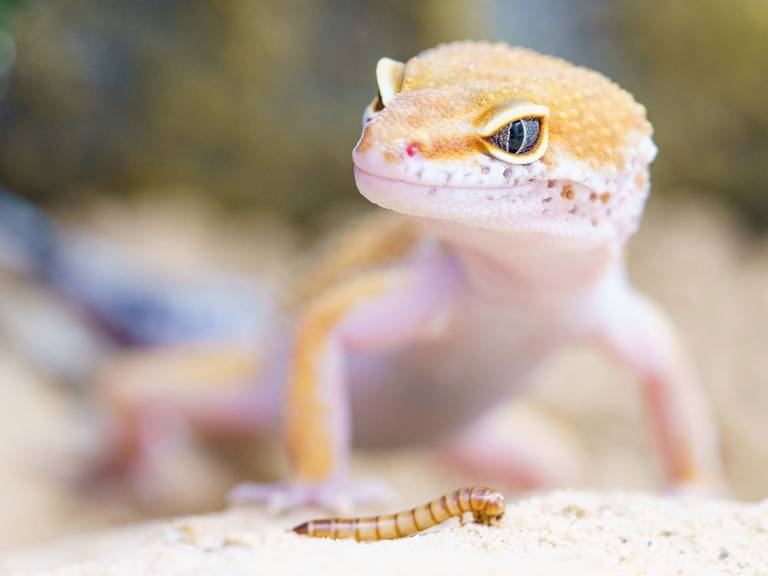 The pace of change is set to outstrip loss to vertebrate communities caused by land use for agriculture and settlements, which is estimated to have already caused losses of over ten per cent.

Previous studies have suggested that ecosystem function is substantially impaired where more than 20 per cent of a species is lost; this is estimated to have occurred across over a quarter of the world's surface, rising to nearly two thirds when roads are taken into account.

The new study, published today in Proceedings of the Royal Society B, shows that the effects of climate change on ecological communities are predicted to match or exceed land use in its effects on vertebrate community diversity by 2070, and surpass the effects of historical land use.

The findings suggest that efforts to minimise human impact on global biodiversity should now take both land use and climate change into account instead of just focusing on one over the other, as the combined effects are expected to have significant negative effects on the global ecosystem.

Study author, Dr Tim Newbold (UCL Genetics, Evolution & Environment), said: "This is the first piece of research looking at both the separate and combined effects of future climate and land use change on local vertebrate biodiversity, which is essential when considering how to minimise human impact on the local environment on a global scale.

"The results show how big a role climate change is set to play in decreasing levels of biodiversity in the next few decades and how certain animal groups and regions will be worse affected."

Dr Newbold's research has found that vertebrate communities are expected to lose between a tenth and over a quarter of their species locally as a result of climate change.

Furthermore, when combined with land use, vertebrate community diversity is predicted to have decreased substantially by 2070, with species potentially declining by between 20 and nearly 40 per cent.

The effect on land of climate change will depend on past use. Tropical rainforests, which have seen lower rates of conversion to human use than other areas, are likely to experience large losses as a result of climate change.

Temperate regions, which have been the most affected by land use, stand to see relatively small biodiversity changes from future climate change, while tropical grasslands and savannahs are expected to see strong losses as a result of both climate change and land use.