Londoners feel ignored and not represented by adverts

75 per cent of Londoners feel that adverts should reflect the diversity of the city's population, yet fewer than one in four thinks adverts are culturally diverse, according to new research from the UCL Institute of Education. 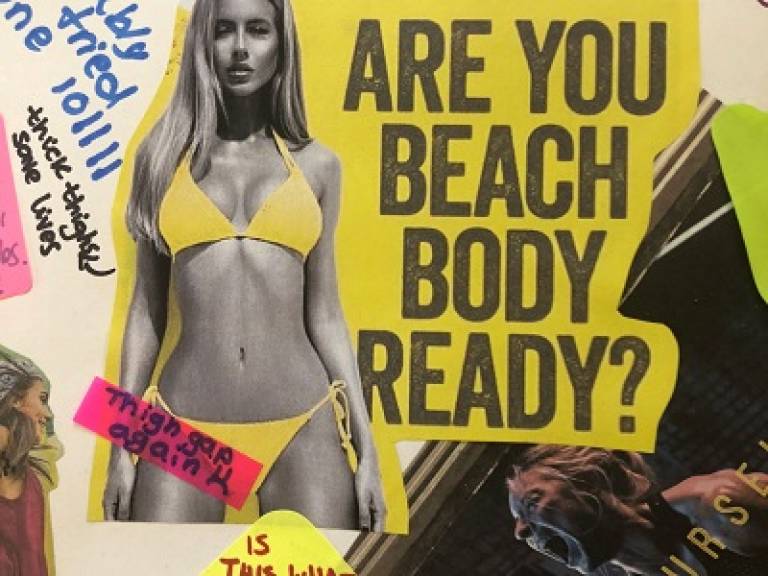 The research, which was commissioned by the London Mayor and the Greater London Authority, highlights the pressure that women and girls feel to achieve a specific beauty standard.

The study focused on adverts in a range of public spaces that people would encounter in their day-to-day lives in the capital, and highlighted a discrepancy between the portrayal of women in adverts versus real life.

Researchers found that fewer than one in three Londoners feel that adverts in the city are relevant to them, and highlighted the lack of diversity in cultural backgrounds, age groups or sexual orientation.

Professor Jessica Ringrose, lead researcher (UCL Institute of Education) said: "The lack of diversity in London's advertising is largely due to the women we see being limited to a very narrow range of idealised body types and looks, which do not represent the diversity of London.

Two in three Londoners (68%) feel that women are often shown in revealing clothes when it's not relevant in London adverts. Survey respondents were highly critical of photoshopping and the alteration of pictures. Over two thirds (69%) said that companies should state when they used photoshopped images.

The group feeling the least represented were women over the age of 55, who reported feeling 'invisible' and 'irrelevant'. Fewer than one in four respondents could recall seeing an advert featuring someone with wrinkles.

Just 18 per cent of participants could recall ever seeing an advert featuring a disabled person, and the majority of men and women said they did not see enough images of disabled people. Those surveyed from the LGBTQ+ community also felt excluded, with just one in three feeling their sexual orientation was well represented.

To help address these issues, an advertising competition was launched on July 16 at the London Transport Museum by City Hall and TfL. The competition aims to support advertisers to create more positive and inclusive campaigns as part of the #BehindEveryGreatCity campaign.

The competition, sponsored by Exterion Media and JCDecaux, will give brands the opportunity to win £500,000-worth of prominent advertising space across the TfL network - one of the biggest advertising estates in the world and seen by people on 31 million journeys taken on the network every day. Two short-listed campaigns can receive a prize worth £50,000 in digital advertising.

Heidi Alexander, Deputy Mayor for Transport, said: "London is one of the most diverse cities in the world and our diversity is one of our greatest strengths, so it's important we challenge the disparity between the women we see in our advertising and the women we see around us in our city. It is particularly concerning that some women feel pressurised by images they see in adverts around the city, and others feel completely overlooked or ignored. I want young women and girls from all backgrounds in London to feel empowered and valued when travelling around our great city."