UCL statement on the London Conference on Intelligence

UCL is investigating a potential breach of its room bookings process for events after being alerted to conferences on intelligence hosted by an honorary senior lecturer at UCL. 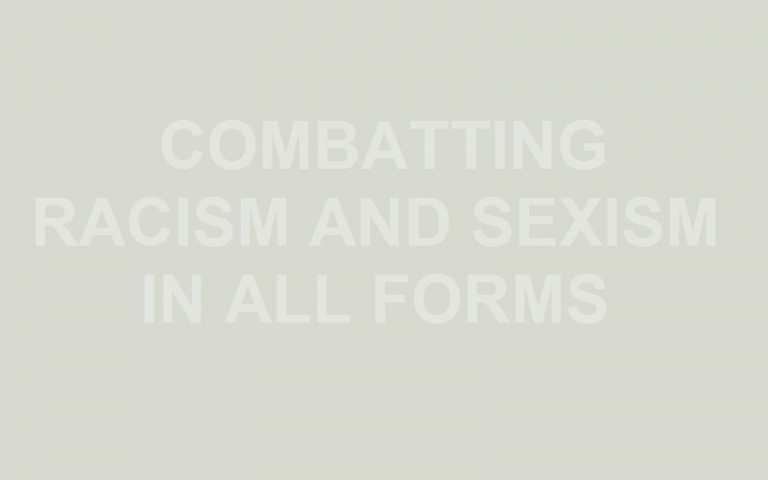 "Our records indicate the university was not informed in advance about the speakers and content of the conference series, as it should have been for the event to be allowed to go ahead.

"The conferences were booked and paid for as an external event and without our officials being told of the details. They were therefore not approved or endorsed by UCL.

"We are an institution that is committed to free speech but also to combatting racism and sexism in all forms.

"We have suspended approval for any further conferences of this nature by the honorary lecturer and speakers pending our investigation into the case.

"As part of that investigation, we will be speaking to the honorary lecturer and seeking an explanation."

"Following the controversy over the London Conference on Intelligence, UCL has set up an inquiry team led by the head of UCL's Division of Psychology & Language Sciences with three other senior academics. They will investigate the Conferences, the way in which they ostensibly breached external booking procedures and the circumstances in which the organiser was awarded an honorary senior lectureship. The inquiry is already underway and the panel aims to complete its investigations as soon as possible."

Anyone who has any relevant information should send it to media relations for passing onto the inquiry, contacts for which are available at https://www.ucl.ac.uk/news/services/contact/index.