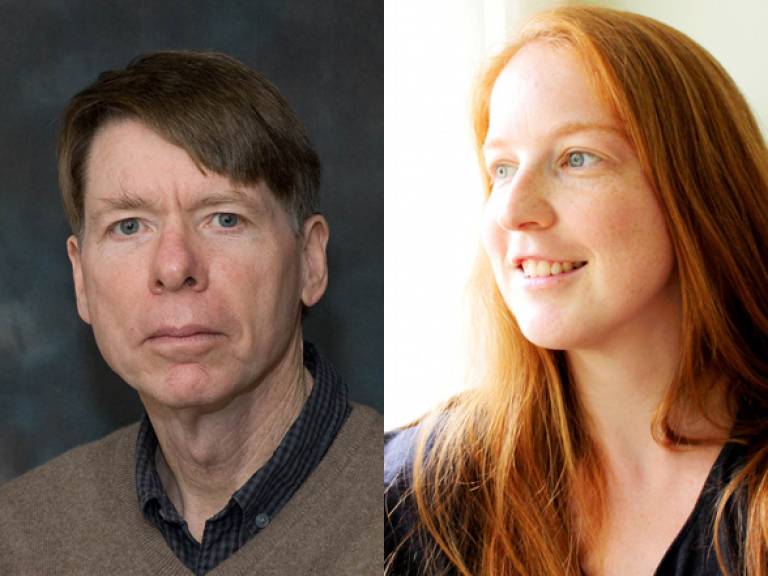 The Society said Professor Cropper had "been instrumental in many of the internationally most scientifically productive and ambitious space missions over a remarkably diverse range of disciplines, from stars to cosmology."

Professor Cropper took over the management of the optical/UV telescope on ESA's XMM-Newton X-ray observatory launched in 1999 which led to the delivery of a similar instrument for NASA's Swift gamma-ray burst mission, both of which are still operating.

He established a leading role in the development of the Radial Velocity Spectrometer in ESA's Gaia mission to study the Milky Way, with the first results from this instrument to be released in April.

All of this work, by teams at UCL and other institutes, was carried out in close collaboration with European industry and ESA, as was the provision for the calibration systems for NIRSpec on NASA/ESA's James Webb Space Telescope, to be launched in just over a year.

He continues to pioneer high-level international science through his leading roles in the forthcoming ESA Euclid mission which aims to better understand dark energy and dark matter by accurately measuring the acceleration of the universe.

Dr Saintonge (UCL Physics & Astronomy) was awarded the 2018 Fowler Award for Astronomy for her research discoveries that are reshaping our thoughts about how galaxies evolve.

She is a leading observational astronomer and has made "invaluable contributions to our understanding of the cycling of gas in and out of galaxies, and the relation between the gas content and star formation".

Over the past few years, Dr Saintonge has led the scientific interpretation of the largest systematic study of the atomic and molecular gas content in galaxies.

Using these datasets, she demonstrated that there is a connection between the efficiency of the star formation process on small scales and the large scale physical properties of the host galaxies; work which has been transformative for the field.

Dr Saintonge is recognised as a leader in the field of gas and star formation in galaxies. She plays a leading role in assuring UK commitment to the James Clerk Maxwell Telescope as both a member of the JCMT executive committee and leads the JINGLE survey of dust and molecular gas in the nearby Universe.

Planck was launched in 2009 and operated until 2013. One of the mission's many highlights was providing the most detailed map ever created of the relic radiation from the Big Bang - the cosmic microwave background - enabling scientists to study the Universe's 13.8 billion year history in greater detail than ever before.