This week the spotlight is on Professor Piet Eeckhout, Dean of UCL Laws and Academic Director of the European Institute. 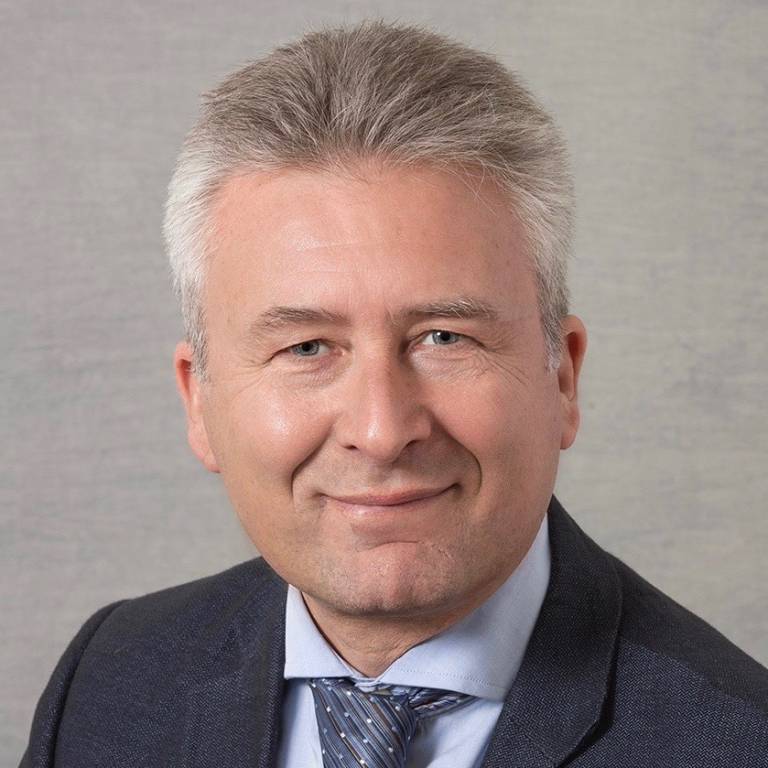 I am Professor of EU law, Dean of UCL Laws, and moonlighting a bit as Academic Director of the European Institute (EI). In that role I am trying to contribute to the EI's activities, particularly around Brexit, an interesting but exhausting social experiment. The EI has a great team which needs very little direction, and is a sheer joy to work with.

I have been here five years, and have loved (about) every minute. Before taking on the EI directorship I was pursuing my academic interests in the Faculty of Laws. There is also a dark past though: I was at King's College London for 14 years. And for Brexiteers there is an even darker past: I worked at the European Court of Justice for about five years in the 1990s.

I think I'm most proud of our work immediately after the Brexit referendum. I whispered a question into the ears of two Laws colleagues, Jeff King and Tom Hickman, about Parliament's role in the Article 50 notification. They then wrote a blogpost which developed the basic argument underpinning the famous Gina Miller litigation. There was quite a bit of "campaigning" involved - invariably in academic fashion - which was successful in the courts. That battle is not over yet, though: to me it's crucial that Parliament gets more involved in the Brexit negotiations.

I am writing a study for the European Parliament International Trade Committee on the future trade relationship between the UK and the EU.

Have your cake and eat it?? Sorry, not a good one.

Barack and Michelle, Sir Simon Rattle, Guardiola, Toni Morrison, and Karl Marx. Think we might strike up an interesting conversation.

Perhaps where I grew up as a child - small Flemish village.