Increased carbon dioxide levels in the atmosphere can impact human cognitive performance, according to research by UCL. 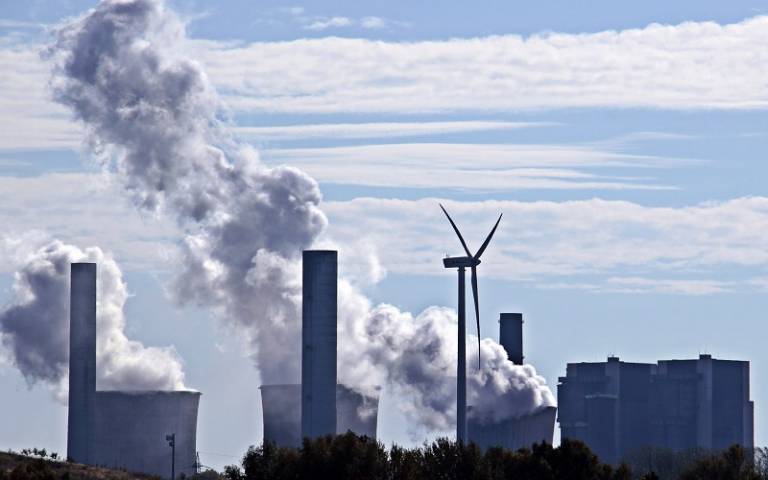 Academics reviewed studies on the impacts of CO2 with Intergovernmental Panel on Climate Change (IPCC) projections, finding a decline in cognitive performance in half of all studies where CO2 levels were increased.

The IPCC projections predict larger increases in cities. London, for example, would have concentrations above 1,000 parts per million (ppm) for several months per year.

With CO2 levels tending to be higher inside, researchers looked at effects on workers indoors, how building ventilation systems might mitigate this and the likely cost and energy implications.

Co-author Professor Robert Lowe (UCL Bartlett School of Environment, Energy & Resources) said: “From the engineering perspective, this paper deals with what may well be one of the most important long-term drivers of the design, management, operation and regulation of ventilation systems.

“But more fundamentally, the paper points to a mechanism for direct impact of CO2 emissions on humans, at concentrations that could be realised by the end of this century.

“Despite the limited evidence base, the preliminary nature of the research, and the subtlety of the effects, the global nature and population scale of the potential impact suggest that this issue warrants further attention and work.”

Previous studies have found that higher levels of CO2 are associated with decreased performance, however in these studies variations in levels were confounded with variations in other pollutants.

Levels are normally higher inside than outside because of additional CO2 emitted by humans, and the absence of CO2 sinks – a carbon reservoir such as oceans, plants and other organisms that use photosynthesis to remove carbon from the atmosphere.

Actions to mitigate the rise in indoor CO2 levels are likely to result in significant indirect impacts on the engineering of ventilation systems and associated energy use in all enclosed spaces.

This means that relatively simple incremental changes to building engineering practice will be able to offset increases in atmospheric background CO2 concentration in the short to medium term.