Babies who show lower levels of brain activity in response to social stimuli are more likely to be diagnosed with autism spectrum disorder (ASD), according to research involving UCL. 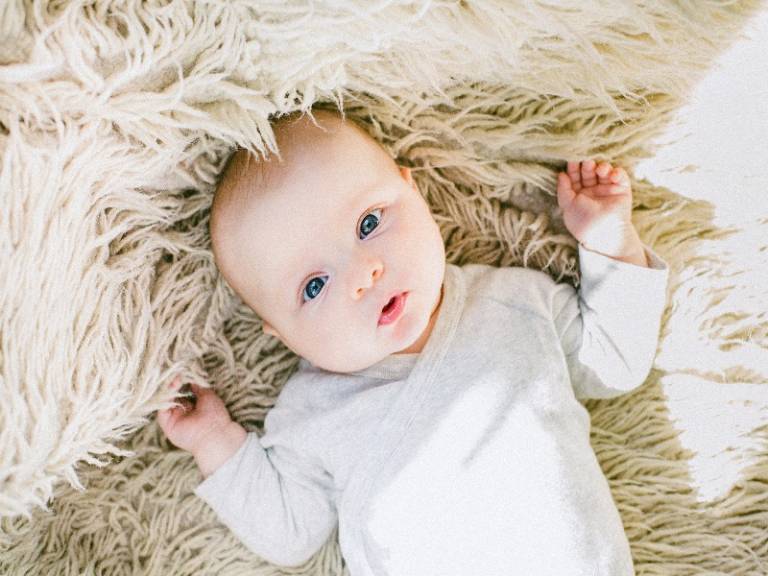 Academics from Birkbeck, University of London, University of Cambridge, King's College London and UCL used neuroimaging technology (functional near infrared spectroscopy - fNIRS) to measure the brain activity of infants aged four to six months, contrasting infants who have increased familial likelihood of developing ASD with those without a family link to ASD.

They studied how the infants' brain activity changed in response to 'social' videos, such as people playing peek-a-boo or incy-wincy spider and the sounds of yawning or laughter, with 'non-social' images of objects such as cars. They also measured the babies' brain activity in response to human vocalisations (coughing, yawning, crying and laughing) compared to non-human sounds such as bells and running water.

The research is the first to show that functional brain responses before six months of age are associated with a later ASD diagnosis at age three, meaning these findings could show the earliest marker of ASD to date.

Professor Clare Elwell (UCL Medical Physics & Biomedical Engineering) said: "Innovations in physics and engineering are enabling us to literally shed light on how the brain develops in a way that has not been possible before.

"As well as helping us understand typical brain development, optical imaging has now been used to identify atypical patterns of brain function as early as four months of age in infants who go on to develop autism. This is an important milestone for brain imaging in infants, and we are excited about the prospect of extending this work into toddlers."

Dr Sarah Lloyd-Fox (Birkbeck Centre for Brain and Cognitive Development) said: "We have found an early indication of different patterns of brain activity in infants who go on to develop ASD from an early age. Given the importance of responding to others in our social world, it is possible that different attentional biases may particularly impact on the development of social brain responses, which can continue to affect the child's developmental trajectory as they get older.

"Identifying early patterns of altered development which may later associate with ASD is important because it will allow doctors to offer earlier interventions and provide families with earlier avenues for support. This might mean giving the child and parents new strategies to reengage their attention towards important social cues and learn different ways of interacting."

ASD is a common developmental disorder thought to affect around 2.8m people in the UK. The younger siblings of diagnosed children are more likely to develop it than the general population. The emergence of the behavioural symptoms of ASD in toddlerhood is widely known but there is far less knowledge about its development during the first months of life.

This study is part of the British Autism Study for Infant Siblings (BASIS) Network. This series of longitudinal projects works to bring together different threads of data to form a better understanding of how these early patterns of atypical processing in infancy may relate to later social interaction and communication difficulties characteristic of ASD in later childhood, helping to guide further and improved support for families.