UCL in world's top 20 universities for employability of graduates

UCL has been ranked among the best 20 universities in the world for the employability of its graduates in the QS global rankings of 500 institutions published today. 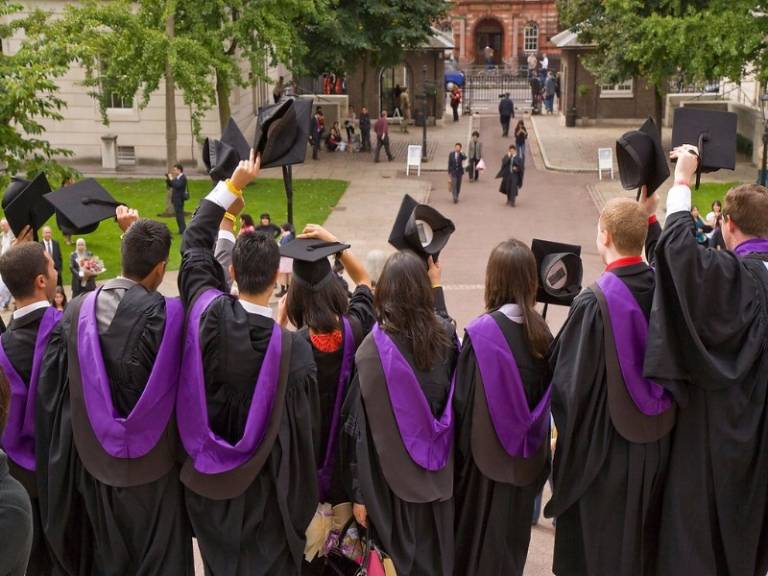 The university is rated 17th in the world, putting it in the top 3% of the universities that the QS intelligence unit assessed, a jump of seven places from last year.

The results place UCL third in the UK behind Cambridge, which came sixth, and Oxford, which came eighth. The poll was topped by Stanford University, followed by UCLA, Harvard, Sydney University and Massachusetts Institute of Technology (MIT).

QS says the rankings are the first attempt of their kind to compare globally the employability outcomes of higher education institutions.

The findings assess university success in four areas: how reputed universities are among employers; whether institutions nurture high-achievers; how connected they are to companies; and how attractive a university's recent graduates are to employers.

UCL scored particularly highly in performance indicators for employer reputation (96.8%) which is based on over 30,000 responses in a survey of employers who are asked from which institutions they get the most competent, innovative and effective graduates.

UCL also performed well on alumni outcomes (95.6%) which QS says is based on a survey of more than 30,000 of the world's most innovative, creative, wealthy and entrepreneurial individuals and which university they attended.

Karen Barnard, Director at UCL Careers, said she was "delighted that UCL has been so highly ranked in the 2018 QS Employability Rankings." She said UCL's position reflected the fact that "UCL graduates are some of the brightest and most sought after in the world, by employers across the sectors."

Recent alumni of UCL have spoken about their relationship with the university and how it has helped them find employment after graduation.

Lorraine Chimbga, a 2016 graduate of the UCL Laws LLB, now works for FundApps, where she is responsible for translating legal regulations into code to help financial institutions with their disclosure requirements. She describes it as "turning laws into tech."

"The job found me really. My current manager found me on LinkedIn because of the kinds of articles I'd been writing about tech and law, and things I'd been getting involved in at university."

When asked why she thought UCL is ranked highly for the employability of its graduates, she thought it came down to a "number of factors." 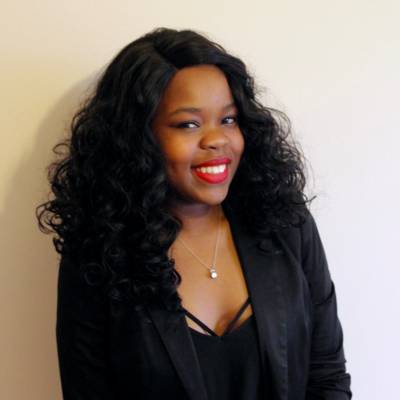 "When I was there I did come across really smart people. And obviously UCL is a great name to be able to have on your CV. When I did corporate insolvency my lecturer was the person who wrote the textbook that a lot of people use across the country. When you have direct access to the people who are the authority in certain fields, you can only learn a lot from them."

Other recent graduates have spoken about how UCL's entrepreneurship community has helped them to start their own businesses.

Joyce De Haas, one of the two founders of mixers company Double Dutch and a graduate of UCL's Technology Entrepreneurship MSc, spoke about her positive experiences at UCL in a recent video produced by the UCL School of Management.

"We wanted to go to UCL because UCL is known for being so supportive for startups. I'm one hundred percent sure that without UCL we wouldn't be where we are today."

Raissa De Haas, the company's co-founder and a graduate of the same programme, added, "there's so much more to UCL than just the course, there's a whole network behind it, and this really helps you to find an idea that you love and actually execute it." Double Dutch will sell approximately 5 million bottles of mixers and tonics in 2017 after an initial cash investment from UCL.

Karen Barnard agrees that UCL is exceptional at facilitating employment, whatever form that may take. "We offer a range of opportunities for employers to come onto campus, to meet with our students, for mutual benefit. As a large multi-faculty university, we have students who wish to enter the whole spectrum of professions. We also know that one size doesn't fit all for employers seeking talent. At UCL Careers we take a very hands on approach to employer relationship management, offering a suite of activities."

UCL's outstanding result in the Graduate Employability Rankings complements similar findings made in early September by the Times Higher Education, where it was classified as one of 20 "super-elite" universities in the world.