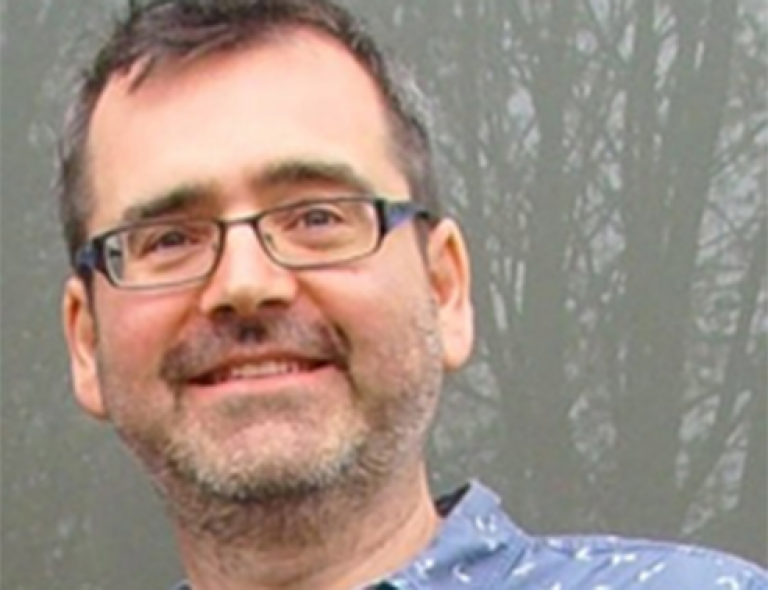 I've been here nearly a year. Before that I worked for Imperial at the National Institute for Health Research Health Protection Research Unit.

I spent over a decade working on the National Evaluation of SureStart, and the reports we provided were instrumental in shaping a scheme which helped thousands of parents and children.

Outside of work I've just published my first novel, Storm House, which I'm busily trying to promote by, among other things, answering questions for The Week@UCL. It's a humorous science fiction adventure story about a team of museum workers who protect the UK from monsters, aliens and rum goings on, and it's available from Amazon now. It's quite funny, not too long, and has been rigorously spellchecked, which are the three main things I look for in a book!

'Revolver' by The Beatles (except when it's 'Please Please Me' by The Beatles or 'The White Album', or 'Abbey Road'. I quite like The Beatles!), 'Road to Morocco' with Bob Hope and Bing Crosby, and either 'Hitchhiker's Guide To The Galaxy' by Douglas Adams or 'Emma' by Jane Austen.

There's been an accident in the Informal Beverage Cafe. Don't worry though, there were no casual teas.

If Paul McCartney ever wants to pop round he'd very welcome, we've got some Linda McCartney sausages in the freezer and everything.

Wash your sheets more often, and always have some Linda McCartney sausages in the freezer in case Macca comes round.

I had a viral hit with one of the world's first ever internet singles, and never made a penny from it.

I live in East Village in Stratford, which is ace - we loved the Olympics so much we went and lived there!