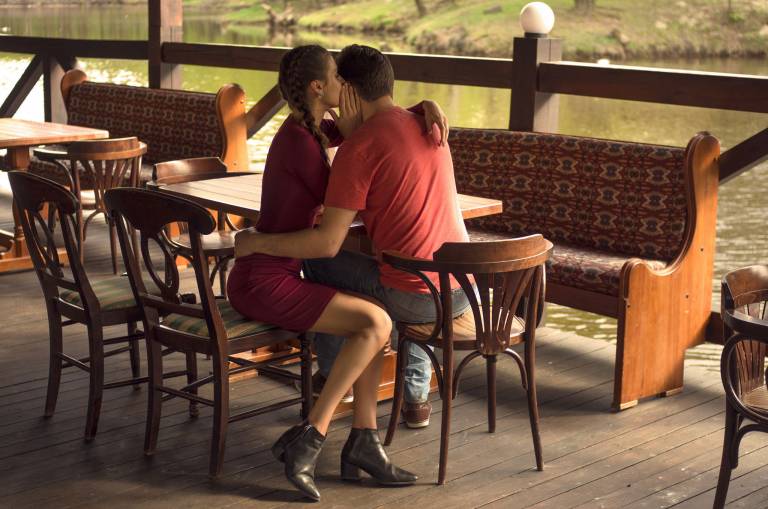 The findings come from the third National Survey of Sexual Attitudes and Lifestyles (Natsal-3) which is the largest scientific study of sexual health lifestyles in Britain. Natsal-3 was carried out by researchers at University College London, the London School of Hygiene & Tropical Medicine, and NatCen Social Research. The study was funded by the UK Medical Research Council and the Wellcome Trust, with support from the Economic and Social Research Council and the Department of Health.

Those who found it always easy to talk about sex with their partner were less likely to report lacking interest. This was true for men as well as women.

Professor Cynthia Graham, of the Centre for Sexual Health Research at the University of Southampton and lead author on the paper, said: "Our findings show us the importance of the relational context in understanding low sexual interest in both men and women. For women in particular, the quality and length of relationship and communication with their partners are important in their experience of sexual interest. It highlights the need to assess and - if necessary - treat sexual interest problems in a holistic and relationship-, as well as gender-specific way."

The study also revealed other things linked to low interest in sex in men and women:

· Reporting an STI in the last year

· Ever experiencing sex against your will

· Not feeling emotionally close to partner during sex

It also found things linked to low interest in sex among women only:

· Having three or more partners in the past year

· Having children under five years old in the household

· Not sharing the same sexual likes and dislikes as partner

Co-author Dr Kirstin Mitchell, at the MRC/CSO Social and Public Health Sciences Unit, University of Glasgow, commented: "The findings on the strong association between open sexual communication and a reduced likelihood of sexual interest problems emphasise the importance of providing a broad sexual and relationships education rather than limiting attention only to adverse consequences of sex and how to prevent them."

Dr Cath Mercer (UCL Institute of Global Health) added: "This latest paper from the UCL-led National Survey of Sexual Attitudes and Lifestyles, Britain's probability sample survey of sexual health, again highlights the importance of having reliable and representative data to understand such sensitive issues that affect the well-being of such a large proportion of the population."