Science and the dilemma of death explored in groundbreaking new exhibition

UCL Culture is launching its latest groundbreaking exhibition What does it mean to be human? Curating Heads this week in the Octagon Gallery, Wilkins Building, UCL. 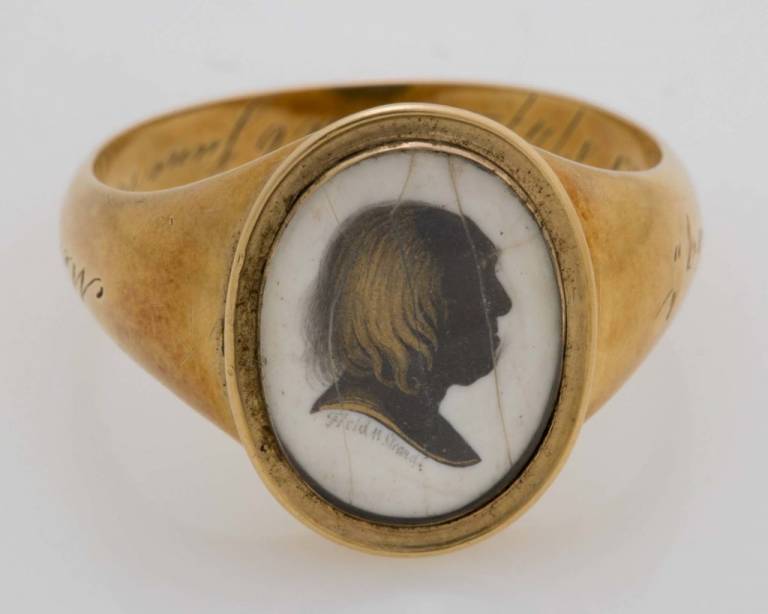 Bringing together UCL scientific expertise with poignant philosophical and ethical debate, the exhibition will provide visitors with a unique insight into the meaning of human existence and the role of the body after death.

Central to the exhibition will be the head of philosopher Jeremy Bentham who died in 1832 leaving his body to be transformed into what he called an auto-icon or self image, a controversial move at the time.

This is the first time in decades that the head has been placed on public display; "The exhibition positions Bentham's head within the context of his scholarship and his beliefs, with reference to prevailing ideas of the time about death and dead bodies. It asks the question, why did he believe donation was important? And forces us to ask what that means to us today." said Subhadra Das, Curator of Collections (UCL Culture).

The exhibition also highlights the process of obtaining and sequencing DNA, and the robustly ethical procedures followed in bringing the exhibition to life. "We want to explore what drove Bentham to donate his body, but also to address the challenges of putting this type of material on display" said Das. "Our work is about preservation of the material but also respect for it. Our Department of Genetics, Evolution and Environment have been central to increasing our understanding of the material and this is an opportunity to give an insight into that work and the challenges of working within DNA from human remains."

Other items on display in the exhibition include:

The exhibition runs from 2 October 2017 to 28 February 2018 at the Octagon Gallery, Wilkins Building, UCL and is accompanied by an innovative, interdisciplinary series of events.

View gallery of images relating to the exhibition