The gentle touch of another individual soothes the effects of social exclusion, one of the most emotionally painful human experiences, according to new UCL research. 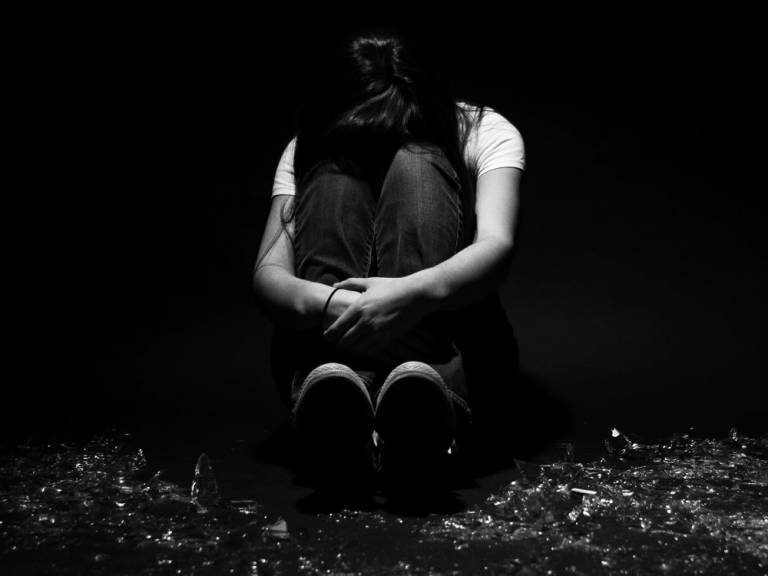 The study, published today in Scientific Reports and funded by the European Research Council, tested the impact of a slow, affectionate touch against a fast, neutral touch following social rejection and found a specific relationship between gentle touch and social bonding.

"As our social world is becoming increasingly visual and digital, it is easy to forget the power of touch in human relations. Yet we've shown for the first time that mere slow, gentle stroking by a stranger can reduce feelings of social exclusion after social rejection," said lead author, Mariana von Mohr (UCL Clinical, Education & Health Psychology).

The discovery follows recent findings that affective social touch, and particularly gentle stroking of the skin, may be coded by a special physiological system linking the skin to the brain. Only three other studies have directly examined the buffering effects of social support on ostracism through the presence of friends, teddy bears and supportive text messages, this is the first to investigate social touch.

In the study, 84 healthy women were led to believe that they were playing a computerised ball-tossing game with two other participants to measure their mental visualisation skills. After throwing and catching the ball several times, they answered a questionnaire that included questions about needs often threatened by ostracism including the feelings of belonging, self-esteem, meaningful existence and control.

The participants were then blindfolded and their left forearms were touched with a soft-bristled brush with either slow or fast speed. They then completed the same questionnaire and the results were compared and controlled against a baseline.

Those touched at a slow speed had reduced feelings of the negativity and social exclusion induced by the game compared to those who received a fast, 'neutral' touch, even though general mood remained the same between touch conditions. Neither type of touch was sufficient to totally eliminate the negative effects of being ostracised.

"Mammals have a well-recognised need for closeness and attachment, so it wasn't a big surprise that social support reduced the emotional pain of being excluded in social interactions. What is interesting however is that social support was optimally conveyed only by a simple, yet specific, instance of touch. No words, or pictures were necessary, at least in the short term. This finding builds on evidence that the same kind of touch can have unique effects on physical pain and it can have implications for the role of touch in various mental and physical care settings" added the senior author, Dr Katerina Fotopoulou (UCL Clinical, Education & Health Psychology).

The team say further research is needed to specify the neurophysiological mechanisms involved and future studies might consider the effect of skin-on-skin contact, social context and how results vary with temperature.