UCL researchers have developed a quick and simple test to predict which people with early-stage Parkinson's disease are likely to develop dementia. 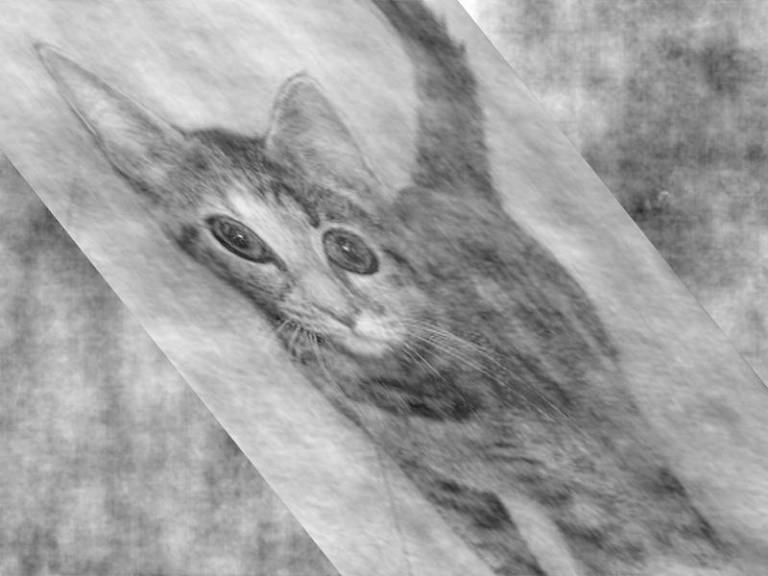 Lead researcher Dr Rimona Weil (UCL Institute of Neurology) says that dementia is a serious concern among people with Parkinson's, as the disease can often develop into dementia, but early warning markers are currently lacking.

The research team developed their idea for the test after noticing that many people with Parkinson's say they have trouble reading CAPTCHA images, an online security check using distorted text to tell humans and computers apart.

They derived a test tasking participants to identify whether a distorted image depicts a cat or a dog. In their study of 20 people with Parkinson's and 11 controls, those who struggled with the task also did poorly on more in-depth tests of overall cognitive performance, and had higher scores on a risk measure, previously developed by one of the UCL researchers, that uses cross-sectional data.

The researchers have just launched a large, longitudinal study to see how well the Cats-and-Dogs test predicts decline over time, as measured by brain scanning and retinal imaging. They also have an online version of the test for another study that will help them compare the measure to other genetic factors.

To take part in the longitudinal study please contact (within the M25): Dr Louise Leyland at l.leyland [at] ucl.ac.uk