Young people have more varied sex lives than their parents

Young people today are taking part in a wider range of sexual practices with opposite-sex partners compared to 20 years ago, according to new analysis by UCL and the London School of Hygiene &amp; Tropical Medicine. 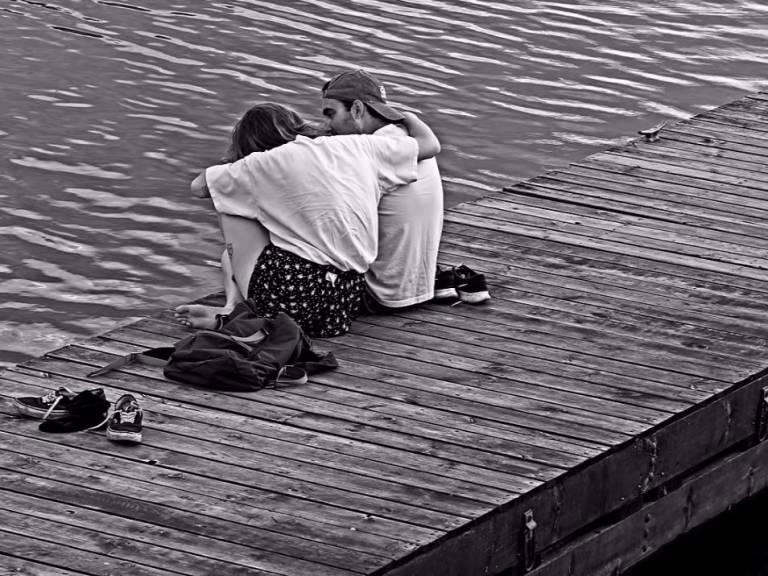 Vaginal intercourse and oral sex remained the most common combination of sexual practices experienced in the past year by heterosexual couples, according to the study published in the Journal of Adolescent Health.

Conducted by the London School of Hygiene & Tropical Medicine, UCL and NatCen Social Research, the three studies have been carried out every 10 years since 1990, and have involved interviews with more than 45,000 people to date.

One of the authors of the study, Dr Cath Mercer (UCL Institute for Global Health), said: "These findings are hugely important for improving our understanding of the sexual health needs of young people so that sex and relationship education is fit for purpose and that young people can enjoy safe, consensual sexual experiences."

Lead author Dr Ruth Lewis, who conducted the work while at the London School of Hygiene & Tropical Medicine but is now based at the MRC/CSO Social and Public Health Sciences Unit, University of Glasgow, said: "At a time when much sex and relationships education is being updated, keeping pace with current trends in sexual practices is crucial so that curricula are tailored to the realities of young people's experiences.

"By shedding light on when some young people are having sex and what kinds of sex they are having, our study highlights the need for accurate sex and relationships education that provides opportunities to discuss consent and safety in relation to a range of sexual practices. This will equip young people with the information and skills they need to maximise their wellbeing from the outset of their sexual lives."

Kaye Wellings, senior author and Professor of Sexual and Reproductive Health at the London School of Hygiene & Tropical Medicine, said: "The changes in practices we see here are consistent with the widening of other aspects of young people's sexual experience, and are perhaps not surprising given the rapidly changing social context and the ever-increasing number of influences on sexual behaviour. It is important to keep up to date with trends in sexual lifestyles to help young people safeguard their health and increase their well being".

While many studies focus on age at first sexual intercourse, less is known about when people start having sexual experiences of any kind, including kissing.

The researchers acknowledge that, as with most surveys, their study is limited by the self-reporting of behaviour, which may be influenced by prevailing social norms. The authors also state that the number reporting same-sex experience was not sufficient to extend their analysis to practices between same-sex partners.

The National Survey of Sexual Attitudes and Lifestyles (Natsal) is one of the largest and most comprehensive studies of sexual behaviour and lifestyles in the world, and is a major source of data informing sexual and reproductive health policy in Britain.

Respondents were asked to state their age the first time they had any type of experience of a sexual kind with someone of the opposite sex, including kissing, petting, or feeling one another. If relevant, respondents were able to state that this had not happened.