5 small but powerful ways to stand against racism

by Ntale Eastmond, Student Support and Wellbeing Advisor The topic of race is often a particularly uncomfortable one for people to engage in, but a person's race can affect their life chances and experiences in many ways. 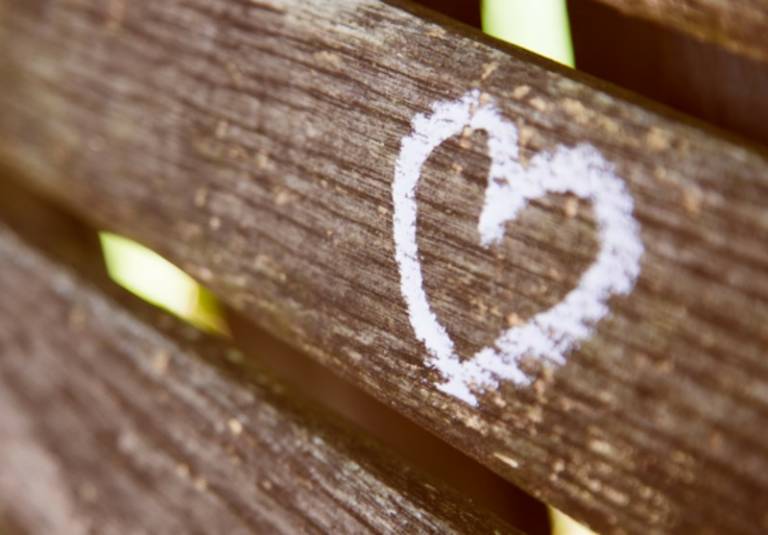 Morvia Gooden, Senior Programme Lead for Leadership for Inclusion in the NHS said this year, "As a black woman you have to work twice as hard to get to where you want to be". This adage is a common reflection of the reality of many Black people in the UK.


Race and race identity are complicated issues and, just as the individuals within a racial group won't be homogenous, not everyone will have a similar perception or experience of race. One of the aims of Black History Month is to tackle racism and racial prejudice so, though there may be no fix-all solution to the race issues we have in this society, here are 5 ways you can help tackle everyday racism.

Racial injustice affects us all. Just because you have personally never been a victim of overt or implicit racism, doesn't mean that these things don't affect others around you. Our perceptions of race affect our perceptions of the people we interact with on a daily basis, so whether you or anybody you know has been a victim of racism, it's important to be vocal and assertive about the injustices we do see and challenge racism in all its forms, wherever we see it.

2. Listen to understand, not to respond

One of the biggest problems recognised as a hallmark of racism and racist institutions is the silencing or watering down of the voices of Black people and other people of colour. The complaints and efforts of marginalised people to challenge racism are often opposed or ignored in public policy and even heartfelt discussions between friends (see the 'Did You Know?' section below). Next time a person of colour describes their experience of racial injustice, listen and try to empathise with the way the experience might have affected them. Race can serve as a way to drive us apart, but our responses to racism and our ability to value one another's perspectives can ultimately bring us closer together.

3. Avoid being overly defensive and focus on the chance to improve

Nobody wants to be called racist, but if you're called out for a racist remark or action, try not to go on the defensive but rather view it as an opportunity to improve and understand. Remember, being considered racist isn't the issue, racism is.

White privilege exists in western society. This doesn't mean White people are richer or even better off than every person of colour in the world. White privilege essentially means, as a group, White people are not subject to the same disadvantages people of colour are. More importantly, White privilege is the social phenomenon that means that if two people had identical circumstances, but one were Black and one were White, the Black individual would be less likely to be able to access the same opportunities. Understanding this is paramount to understanding point 2.

If there's something you don't understand about a culture or people, ask! It will never be the obligation of a person of colour to educate anyone, but the point here is to remain curious in a way that is respectful of difference and diversity. Nobody expects you to know everything. If you make a mistake or offend, ask how you can do better next time. It's likely the other person will appreciate your effort anyway!

c. Szczsepura, A., Johnson, M., Gumber, A., Jones, K., Clay, D. and Shaw, A. (2005). An Overview of the Research Evidence on Ethnicity and Communication in Healthcare. Centre for Evidence in Ethnicity, Health and Diversity, University of Warwick and De Montfort University.