The Campi Flegrei volcano in southern Italy may be closer to an eruption than previously thought, according to new research by UCL and the Vesuvius Observatory in Naples. 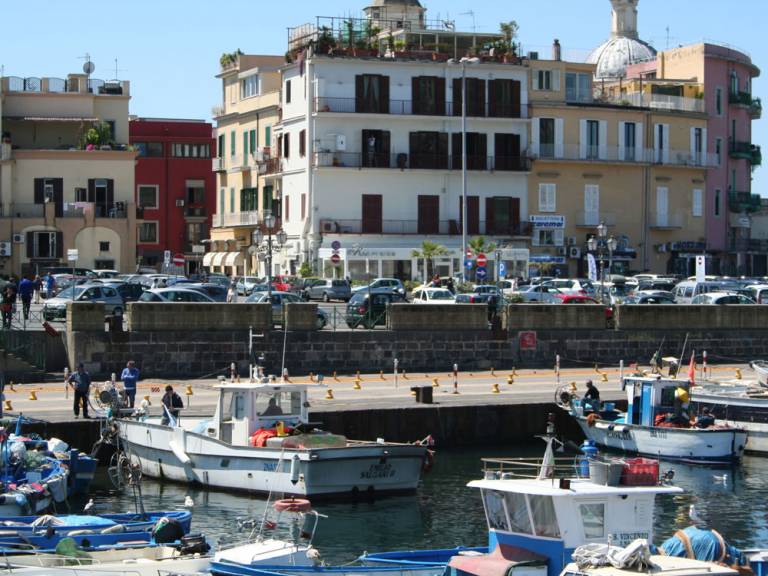 The volcano has been restless for 67 years, with two-year periods of unrest in the 1950s, 1970s and 1980s causing small, local earthquakes and ground uplift. Similar unrest occurred over 500 years ago, when it took a century to build up to an eruption in 1538.

The authors of the study, published today in Nature Communications, used a new model of volcano fracturing developed at UCL to investigate whether Campi Flegrei may again be preparing to erupt.

They found that the unrest since the 1950s has had a cumulative effect, causing a build-up of energy in the crust and making the volcano more susceptible to eruption. Previously, it was generally thought that the energy needed to stretch the crust was eventually lost after each period of unrest.

"By studying how the ground is cracking and moving at Campi Flegrei, we think it may be approaching a critical stage where further unrest will increase the possibility of an eruption, and it's imperative that the authorities are prepared for this," explained Dr Christopher Kilburn, Director of the UCL Hazard Centre.

"We don't know when or if this long-term unrest will lead to an eruption, but Campi Flegrei is following a trend we've seen when testing our model on other volcanoes, including Rabaul in Papua New Guinea, El Hierro in the Canary Islands, and Soufriere Hills on Montserrat in the Caribbean. We are getting closer to forecasting eruptions at volcanoes that have been quiet for generations by using detailed physical models to understand how the preceding unrest develops."

Movement of magma three kilometres below the volcano has caused the episodes of unrest. An eruption becomes more likely when the ground has been stretched to its breaking point, because the molten rock can escape to the surface when the ground splits apart. It is difficult to predict when an eruption may occur because, even if the ground breaks, it is possible for the magma to stall before reaching the surface.

The unrest has already caused severe social upheaval in Campi Flegrei. The three episodes of uplift have together pushed the port of Pozzuoli, near the centre of unrest, more than three metres out of the sea.

"The unrest in 1970 and 1983 caused tens of thousands of people to be evacuated from Pozzuoli itself," said study co-author Dr Stefano Carlino from the Vesuvius Observatory.

The whole of Campi Flegrei covers more than 100 square kilometres outside the western suburbs of Naples and is the closest historically-active volcano to London. It is a large caldera, which means it appears as a giant depression in the surface rather than a conical mountain. An eruption today would affect the 360,000 people living across the caldera and Naples' population of nearly one million.

"Most damage in previous crises was caused by the seismic shaking of buildings. Our findings show that we must be ready for a greater amount of local seismicity during another uplift and that we must adapt our preparations for another emergency, whether or not it leads to an eruption," explained study co-author Professor Giuseppe De Natale, former Director of the Vesuvius Observatory, which belongs to Italy's National Research Institute (INGV) for the study of earthquakes and volcanoes.