More than a quarter (28 per cent) of women who are overdue for a smear test don't know about the cervical screening programme, according to research conducted by Cancer Research UK-funded scientists at UCL. 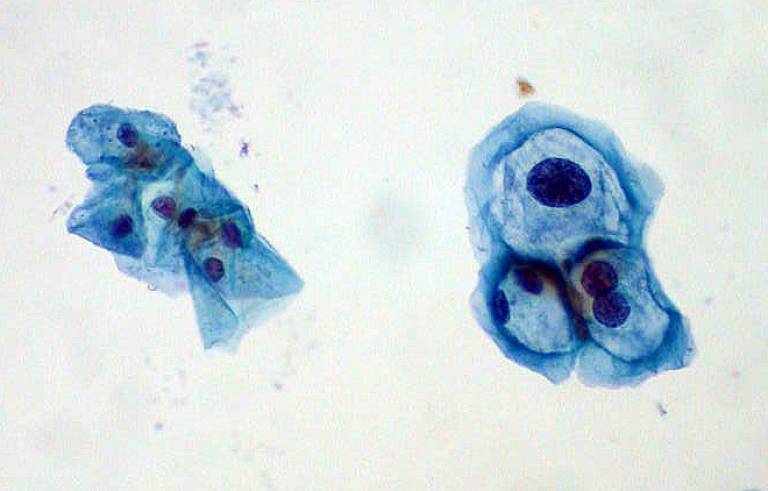 The research included survey responses from more than 3,100 eligible women aged 24-64, of whom around 790 were overdue for a smear test.

Around half (51 per cent) of those overdue for the test said they intended to go in the future and these were more likely to be younger women (aged 25-34).

But 15 percent of those overdue said they had decided not to attend at all and these were more likely to be older women (aged 55-64).

Women who were overdue for a smear test were also more likely to be from lower income families.

Around three-quarters (73 - 78 per cent) of eligible women in the UK are up to date with cervical screening but this is a fall compared with recent years.  Around 3,200 women are diagnosed with cervical cancer each year in the UK and around 900 women die from it**.

Study leader Dr Jo Waller (UCL Institute of Epidemiology & Health Care), said: "It's worrying that so many women don't know about cervical screening. This study also suggests that many women - particularly younger ones - don't get round to cervical screening, even when they intend to go.

"The results around lack of awareness suggest that campaigns using TV, radio, social media or face-to-face visits may be better ways of communicating with women about screening than relying on letters in the post, which is the current method. And for women who find making an appointment stays on tomorrow's to-do list, simple steps such as extra reminders, or specific appointment slots for first-time screenings could really make a difference and potentially save lives."

Sarah Williams, health information manager at Cancer Research UK, said: "This study shows that many women who aren't up to date with screening haven't deliberately decided not to attend. And we may need to be more creative in our efforts to help specific groups of women, rather than resorting to conventional 'one-size-fits-all' awareness campaigns.

"Cervical screening prevents an estimated 2,000 deaths each year in the UK, so it's imperative that we do all we can to inform women about it and to make it easier for them to make well-informed decisions about whether to attend, and to take up their invitations if they decide to accept them."