New research by UCL and University of Cambridge shows delirium may have long-lasting consequences, including accelerating the dementia process. 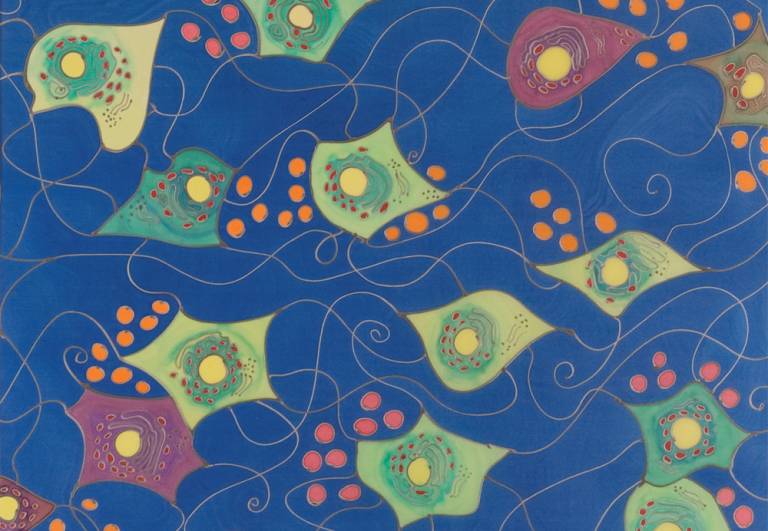 When hospitalised, people can become acutely confused and disorientated. This condition, known as delirium, affects a quarter of older patients

The study, published today in the journal JAMA Psychiatry, is the first to show the multiplying effects of delirium and dementia in these patients.

Episodes of delirium in people who are not known to have dementia, might also reveal dementia at its earliest stages, the research found.

While both delirium and dementia are important factors in cognitive decline among the elderly, delirium is preventable and treatable through dedicated geriatric care.

Further research is needed to understand exactly how delirium interacts with dementia, and how this could be blocked.

"If delirium is causing brain injury in the short and long-term, then we must increase our efforts to diagnose, prevent and treat delirium. Ultimately, targeting delirium could be a chance to delay or reduce dementia" said Dr. Daniel Davis (MRC Unit for Lifelong Health and Ageing at UCL), who led the research while at the University of Cambridge.

Scientists looked at three European populations - in Finland, Cambridge and UK-wide - and examined brain specimens in 987 people aged 65 and older. Each person's memory, thinking and experience of delirium had been recorded over 10 years towards the end of their life.

When these were linked with pathology abnormalities due to Alzheimer's and other dementias, those with both delirium and dementia-changes had the most severe change in memory.

Dr Davis added: "Unfortunately, most delirium goes unrecognised. In busy hospitals, a sudden change in confusion not be noticed by hospital staff. Patients can be transferred several times and staff often switch over - it requires everyone to 'think delirium' and identify that a patient's brain function has changed."

The research was funded by the Wellcome Trust.