Alien species on the rise globally

The number of alien species is increasing globally, and does not show any sign of saturation, finds an international team involving UCL researchers. 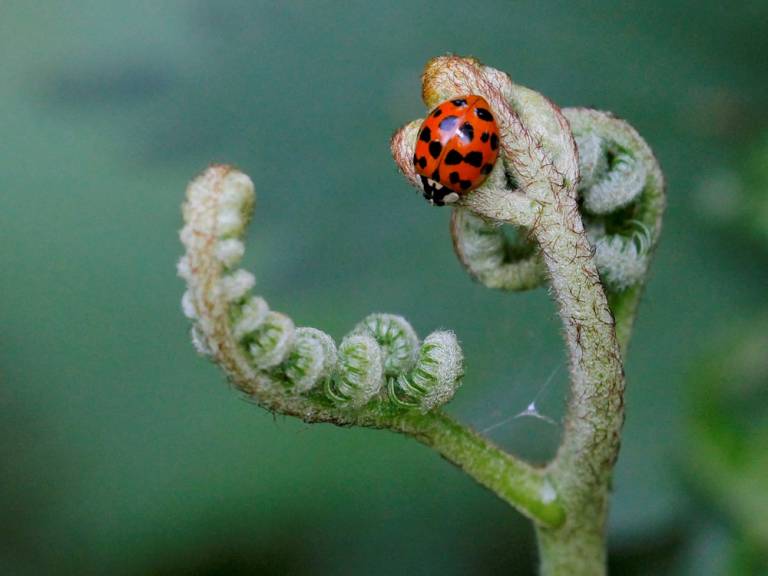 Led by scientists from Senckenberg, Germany, and the University of Vienna, Austria, the team found that during the last 200 years, the number of new established alien species has grown continuously worldwide, with more than a third of all first introductions recorded between 1970 and 2014.

The study, published today in Nature Communications, shows that individual trends differ among taxonomic groups, which can be attributed to human activities, but overall, alien species numbers are increasing for all groups of organisms.

"We observe distinct increases in first record rates of vascular plants, birds and mammals in the 19th century, probably as a result of the spread of horticulture and attempts at supposedly beneficial introductions during the period of European colonial expansion. The rates of new introductions of other organisms such as algae, molluscs or insects increased steeply after 1950, most likely because of the ongoing globalisation of trade," explained study co-author Professor Tim Blackburn (UCL Genetics, Evolution & Environment).

Dr Hanno Seebens (Senckenberg, Germany), first author of the study, said: "For all groups of organisms on all continents, the number of alien species has increased continuously during the last 200 years. For most groups, the rate of introduction is highest in recent years. Barring mammals and fishes, there are no signs of a slow-down in the arrival of aliens, and we have to expect more new invasions in the near future."

This conclusion results from of a large collaborative effort by 45 scientists from all over the world, who established a database of the date an alien species was first detected in a region outside the species' native range. Using more than 45,000 of these first records of more than 16,000 alien species, they analysed the accumulation of alien species over the last few centuries.

The team say the unprecedented increase in alien species numbers can lead to an increase in regional species richness but also lead to a variety of negative impacts on native ecosystems, including the global homogenisation of floras and faunas, and the global extinction of native species.

For this reason, various laws are currently in force globally attempting to mitigate the introduction of new alien species. "However our results show that the past efforts have not been effective enough to keep up with ongoing globalisation. There is an urgent need to implement more effective prevention policies at all scales," concluded Dr Essl.