Storytellers promoted co-operation among hunter-gatherers before advent of religion

Storytelling promoted co-operation in hunter-gatherers prior to the advent of organised religion, a new UCL study reveals. 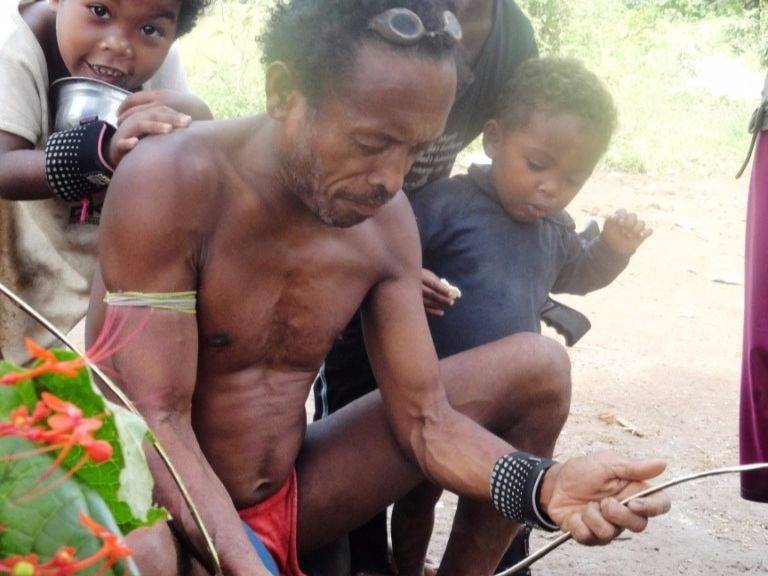 The research shows that hunter-gatherer storytellers were essential in promoting co-operative and egalitarian values before comparable mechanisms evolved in larger agricultural societies, such as moralising high-gods.

Storytellers were also more popular than even the best foragers, had greater reproductive success, and were more likely to be co-operated with by other members of the camp, according to the research published today in Nature Communications.

The researchers, led by Daniel Smith, Andrea Migliano and Lucio Vinicius from UCL's Department of Anthropology and funded by the Leverhulme Trust, based their findings on their study of the Agta, an extant hunter-gatherer group descended from the first colonisers of the Philippines more than 35,000 years ago.

They asked three elders to tell them stories they normally told their children and each other, resulting in four stories narrated over three nights. They found the stories about humanised natural entities such as animals or celestial bodies promoted social and co-operative norms to co-ordinate group behaviour.

One, about the male sun falling out with the female moon before settling their differences over who should illuminate the sky by agreeing to share the duty, one during the day and the other during the night. The story promotes sex equality and co-operation between the sexes, which is common among forager societies.

The UCL study showed that 70% of a sample of 89 stories from seven different hunter-gatherer societies concerned reinforcing and regulating social behaviour.

"These stories appear to co-ordinate group behaviour and facilitate co-operation by providing individuals with social information about the norms, rules and expectations in a given society", according to Daniel Smith.

Consistent with this interpretation, Agta camps with a greater proportion of skilled story-tellers possessed increased levels of co-operation.

Almost 300 members from 18 Agta camps were also asked to choose who they would most like to live with, with skilled storytellers nearly twice as likely to be nominated as less skilled individuals.

Potentially because they receive increased social support in return for telling stories, the study found that skilled storytellers had on average 0.53 more children than those who were not skilled, demonstrating the reproductive benefits of being a good storyteller. 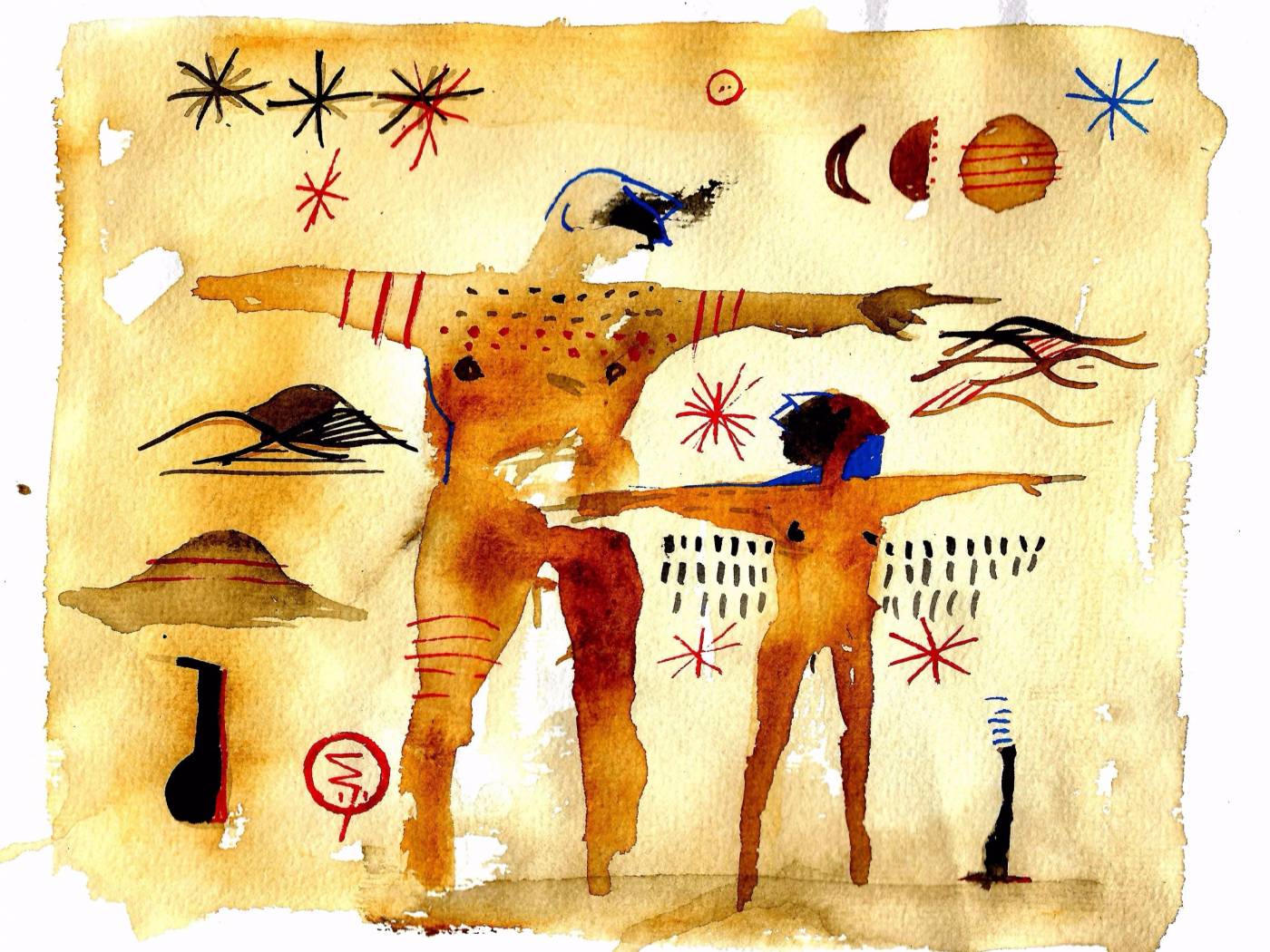 The authors state that storytelling may have been pivotal in organising human social behaviour by promoting co-operation, spreading co-operative norms and representing punishment of norm-breakers.

"Hunter-gatherer religions do not have moralising gods and yet they are highly cooperative towards the whole community. Thus, storytelling in hunter-gatherers was a precursor to more elaborate forms of narrative fiction such as moralising high-gods, common in post-agricultural populations", said Andrea Migliano, the last author of the paper.

Video of the project

The full paper is available from Nature Communications