Adolescents' non-alcoholic drinks preferences are strongly influenced by their own individual circumstances and lifestyle choices, but not by their families and home environment, according to a new UCL study. 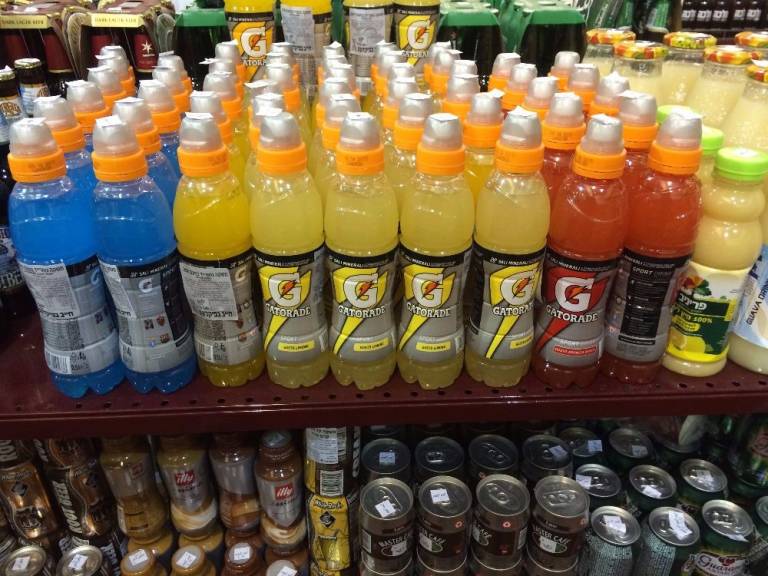 The study, published in Scientific Reports and funded by the Medical Research Council, is the first paper to establish the relative importance of genetic and environmental influences on liking for a range of common non-alcoholic beverages, in a large population-based sample of older adolescent twins.

"We found that variation in beverage preferences in adolescence are influenced by genetic and unique environmental influences. Parents might feel frustrated if their teenage children consume loads of sugary and 'unhealthy' drinks but this study found that instead of blaming poor parenting, drink preferences are probably more the product of the availability, marketing and social influences in the individual's environment. Children's early shared family experiences do not appear to have a lasting effect on drink choices," explained PhD student and lead author of the study, Andrea Smith (UCL Research Department of Behavioural Science and Health).

Dr Clare Llewellyn, (Lecturer in Behavioural Obesity, UCL Research Department of Behavioural Science and Health), senior researcher on the paper says "Adolescence is a period of transition towards independence and autonomy, with greater time spent interacting with peers outside the home, and conforming to perceived societal and peer pressures. In this respect, social media and the commercial food and beverage environment may start to replace family rules and habits learned at home, exerting a stronger influence on food and beverage preferences"

The researchers also highlighted that the food and drink industry use sophisticated strategies which capitalise on the transition period in a child's life to influence adolescents' attitudes and consumption intentions of their products.