Higher educational attainment is associated with a "significantly lower" chance of people suffering Alzheimer's, according to the biggest genetic study into the potential causes of the disease reported today in the BMJ. 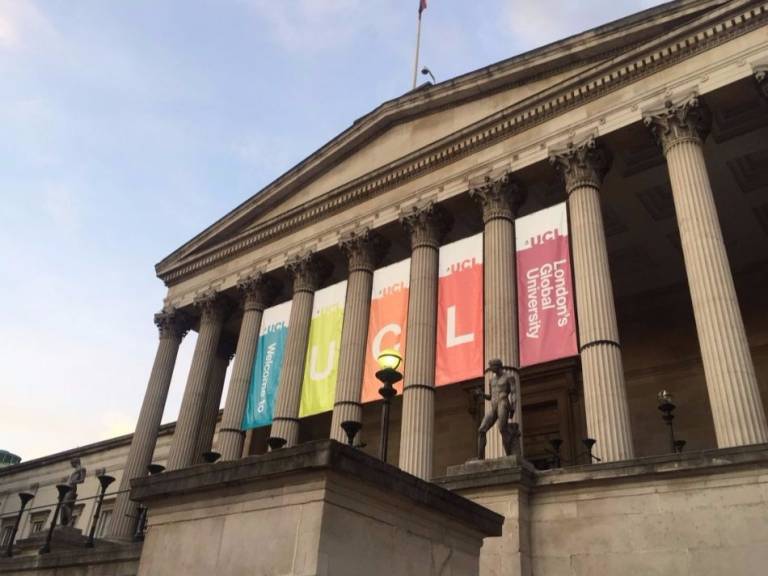 The researchers believe education could combat the risk of Alzheimer's by building "cognitive reserve", where a brain is stronger to counter neurological damage from the disease, and by increasing the chances that people follow a healthier lifestyle.

The research was led by Dr Susanna C Larsson, who has moved from Cambridge University to the Karolinska Institute in Stockholm, and is published alongside a commentary in the BMJ by Gill Livingston, Professor of Psychiatry of Older People at UCL, and Dr Andrew Sommerlad, Clinical Training Fellow in UCL's Division of Psychiatry.

Conventional observational studies have shown low educational attainment is associated with an increased risk of Alzheimer's with potentially 19% of cases linked to it.

In the new BMJ study, however, the researchers used data from gene studies of up to about 405,000 individuals to test the thesis for 24 different factors ranging from education to diet, lifestyle, health and inflammatory factors. The project included 17,008 cases of Alzheimer's disease with associated controls of a further 37,154 people.

"Genetically predicted higher educational attainment was associated with significantly lower odds of Alzheimer's disease," report Larsson and her colleagues, who used a technique known as Mendelian randomisation (MR) to assess the causal inferences from genetic variants.

There was also a "suggestive association" between genetically predicted higher quantity of smoking and a lower risk of Alzheimer's. This association was, however, very closely linked to a particular gene variant. "The association was driven by a genetic variant near the nicotinic acetylcholine receptor genes and did not remain when we excluded this variant," said the researchers.

According to Professor Livingston and Dr Sommerlad, such (MR) studies are important because there is no possibility of reverse causation, as genes are present at birth, not caused by the illness.

Writing in the BMJ, they noted: "Mendelian randomisation studies presuppose that the genes under study only affect the outcome (Alzheimer's disease) through the causal factor (intelligence) coded for, but this is not always true. So, for example, higher intelligence and educational attainment also protect against coronary heart disease and this could be another pathway to a lower risk of dementia."

Education was among nine factors that Professor Livingston and her colleagues identified in the Lancet Commission on Dementia as potentially accounting for more than one third of dementias.

In the BMJ, Professor Livingston and Dr Sommerlad wrote: "Larsson and colleagues found more education was associated with reduced chances of developing AD. A previous study linked the reduction in dementia prevalence over 12 years in the US to rising levels of education. Education is likely to play a role in dementia risk through building cognitive reserve, the label for having a more resilient brain, able to better withstand neuropathological damage; and increasing healthy behaviours, including that related to heart health.

These findings on the protective effect of education further highlight the importance of provision and prolongation of children's education in lower and middle income countries (LMICs) where equal access is lacking, potentially ameliorating the huge projected increase in people with dementia in LMICs."

The study was supported by the EU's Horizon 2020 research programme and the Swedish Brain Foundation.