Children as young as three grouped by 'ability'

New research conducted by the UCL Institute of Education (IOE) has found that using ability groups takes place with children as young as three and that teachers worry that 'low ability' labels could have a lasting negative impact on children. 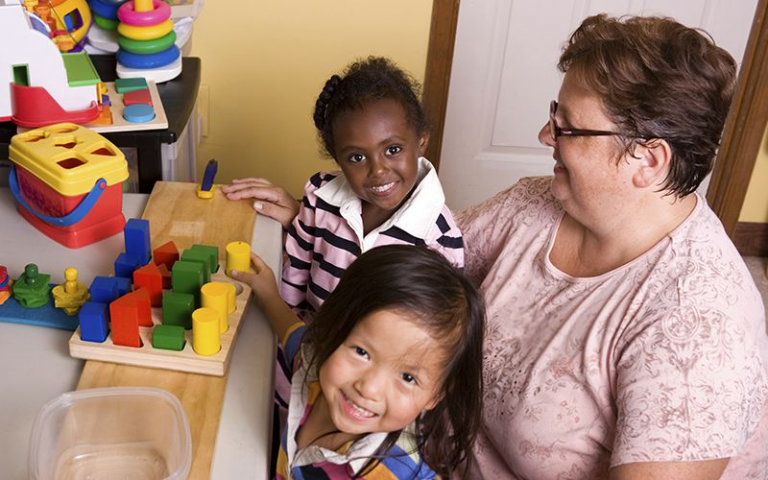 The research, commissioned by the National Education Union (NEU), considers the extent to which children are divided into 'ability' groups for teaching from the age of three, the impact on staff and pupils, and why this happens.

The study, carried out by Dr Alice Bradbury and Dr Guy Roberts-Holmes involved more than 1,400 teachers and leaders who took part in focus groups, interviews, and a large-scale survey.

Findings revealed that grouping is seen as experienced practice, encouraged by Senior Leadership Teams, and viewed as a 'necessary evil' in preparation for high-stakes tests such as the Phonics Screening Check and key stage 1 SATs.

The survey found that 45% of teachers believed 'ability' grouping damages some children's self-esteem, with 65% saying that children are aware which group they are in. Some teachers use strategies such as moving pupils between groups, in an attempt to alleviate these concerns.

It was also found that teachers have concerns that grouping can widen gaps in attainment between different groups of children, and this can exacerbate other inequalities in the system such as the underachievement of summer-born children. They are also anxious that this may have a detrimental impact on social mobility.

Dr Alice Bradbury and Dr Guy Roberts-Holmes said: "Teachers told us that the pressure upon schools to demonstrate continuously improving data in the Phonics Screening Check and key stage 1 SATs appears to exert a downward pressure into the Early Years Foundation Stage.

"Teachers had professional concerns that the pressure of tests made grouping children by 'ability' necessary - despite the fact that a wide research base indicates grouping by ability does not improve results.

"Teachers were worried that this pressure to 'ability' group young children for phonics and numeracy was narrowing the curriculum and undermining the importance a play-based pedagogy encouraged within the Early Years Foundation Stage."

Dr Mary Bousted, joint general secretary of the NEU, said: "The pressure on schools to ensure pupils pass tests means children as young as three consider themselves 'low ability' right at the start of their academic life, a belief which could impact on their self-esteem, carry on throughout their schooling and determine the direction of their adult lives.

"Much research has been done highlighting the negative impact of this practice on pupils in secondary school and key stage 2, so it's important that we now raise awareness of the impact of grouping in early years.

"High stakes accountability testing and chronic workload are significant factors for the decisions education staff make. We hope this research will open a discussion into the underlying drivers of early years grouping."