UCL has this week expressed its support for the Central European University (CEU) in Budapest, following legislation newly passed in Hungary's National Assembly, which places restrictions on overseas universities in Hungary and could threaten the future of the CEU. 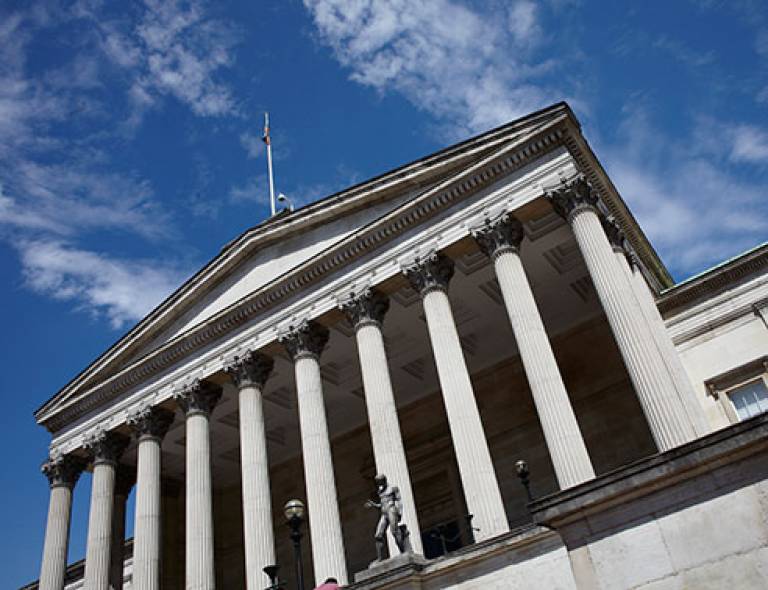 "Although the actions of the government in Hungary are consistent with other recent attacks on institutional autonomy and scholarly freedom - for example the repression of teachers and academics in Turkey and the forced closure of the European University at St Petersburg in Russia - these moves demonstrate a failure to grasp the conditions of operation that are essential to all effective universities. Everywhere, research-based higher education institutions work on the basis of open, cross-border networks of scholars.

"Any subtraction of a major part of this worldwide network, one in which all engage with each other, constitutes a loss for everyone. The future of the CEU is an issue of great concern to universities worldwide."

Professor Jan Kubik (UCL School of East European and Slavonic Studies) and Professor Uta Staiger (UCL European Institute) also contributed a letter to the Financial Times, along with academics from LSE and Harvard.

"The act directly and deliberately threatens the existence of the most accomplished and internationally acclaimed university in the country. We believe the closure of this distinguished private university would be an act of national self-harm by the government of Hungary, a tragedy for central and eastern Europe, and a blow to academic freedom and independence worldwide," they wrote.