Huge congratulations to Prof Uta Frith who has been announced as the next president for the British Science Association. 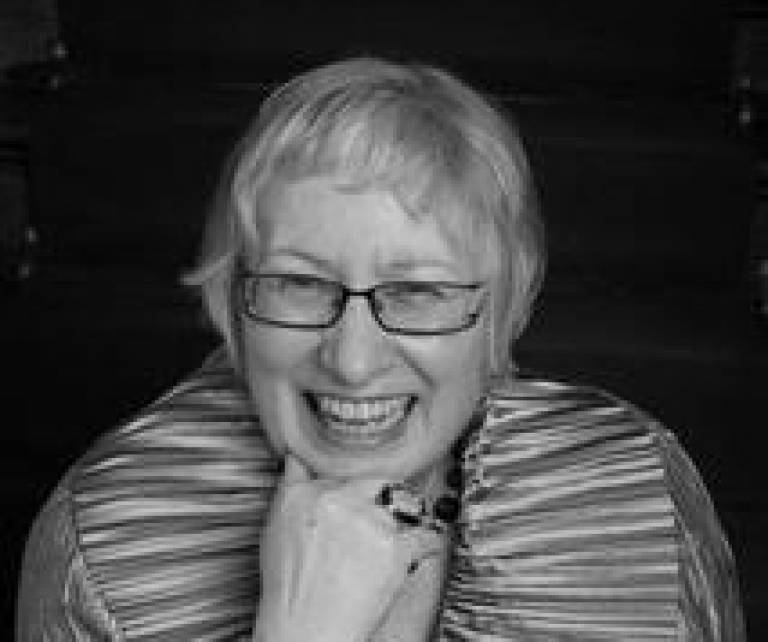 The British Science Association is a charity who want to create a world where science is at the heart of society and culture through engaging more people with science.

Prof Frith will launch her presidency at the British Science Festival in September this year which will take place in Brighton. In her presidential address she will take about her currently favourite topic: what makes us social?  She will argue that humans have cooperated for millenia, precariously balancing trust and mistrust in others. The problem is to know where to place our trust as errors and biases beset not only our gut feelings but also our reasoning. Uta argues that diversity provides a solution for groups to overcome these biases to make the 'right' choices.

" Uta said: "I am delighted to be asked to take up Presidency of the British Science Association for the coming year. It will bring along a host of new opportunities and challenges which I'm looking forward to tackling, particularly in regards to helping the Association place science as a fundamental part of society and culture, as this now more than ever, is of upmost importance."

Uta specialises in the studies of autism and dyslexia and has become a leading voice in her field, pioneering research into these conditions and authoring a number of books. Uta has also paved the way for women to advance in science, having been a major player in grassroots projects that encourage women into STEM by building their skills, confidence and giving them a platform. Uta often features in the media including presenting a number of Horizon documentaries and was recently included as one of Lancome's 40 incredible women for their 40 shades of Lancome campaign (where she revealed her superpower is neuroscience!)