Smoking the equivalent of a single 'spliff' of cannabis makes people less willing to work for money while 'high', finds a new UCL study. 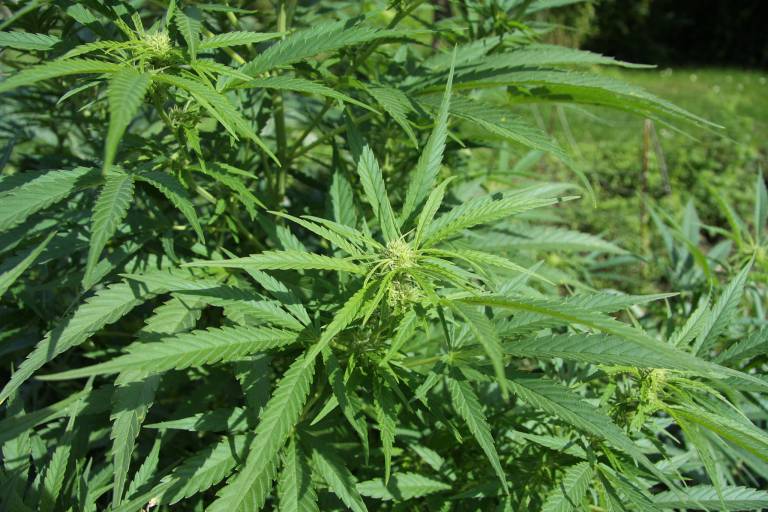 The research, published in Psychopharmacology, is the first to reliably demonstrate the short-term effects of cannabis on motivation in humans. The researchers also tested motivation in people who were addicted to cannabis but not high during the test, and found that their motivation levels were no different to volunteers in the control group.

"Although cannabis is commonly thought to reduce motivation, this is the first time it has been reliably tested and quantified using an appropriate sample size and methodology," says lead author Dr Will Lawn (UCL Clinical Psychopharmacology). "It has also been proposed that long-term cannabis users might also have problems with motivation even when they are not high. However, we compared people dependent on cannabis to similar controls, when neither group was intoxicated, and did not find a difference in motivation. This tentatively suggests that long-term cannabis use may not result in residual motivation problems when people stop using it. However, longitudinal research is needed to provide more conclusive evidence."

57 volunteers were involved in the research, which consisted of two separate studies. The first involved 17 adult volunteers who all used cannabis occasionally. Through a balloon, they inhaled cannabis vapour on one occasion and cannabis-placebo vapour on separate occasion. Straight after, they completed a task designed to measure their motivation for earning money. This was a real-life task as the volunteers were given money they had earned at the end of the experiment.

In each trial of the task, volunteers could choose whether to complete low- or high-effort tasks to win varying sums of money. The low-effort option involved pressing the spacebar key with the little finger of their non-dominant hand 30 times in 7 seconds to win 50p. The high-effort option involved 100 space bar presses in 21 seconds, for rewards varying from 80p to £2.

In the second study, 20 people addicted to cannabis were matched with 20 control participants who reported the same levels of non-cannabis drug use. Participants were not allowed to consume alcohol or drugs, other than tobacco or coffee, for 12 hours before the study. They were then asked to perform the same motivation task as participants in the first study. The results showed that cannabis-dependent volunteers were no less motivated than the control group. However, much more research is needed to fully understand the relationship between long-term cannabis use and possible amotivational deficits.