UCL is today marking one year since the launch of the innovative retail coalition inspired by Malcolm Walker of Iceland Foods to address the dementia challenge. 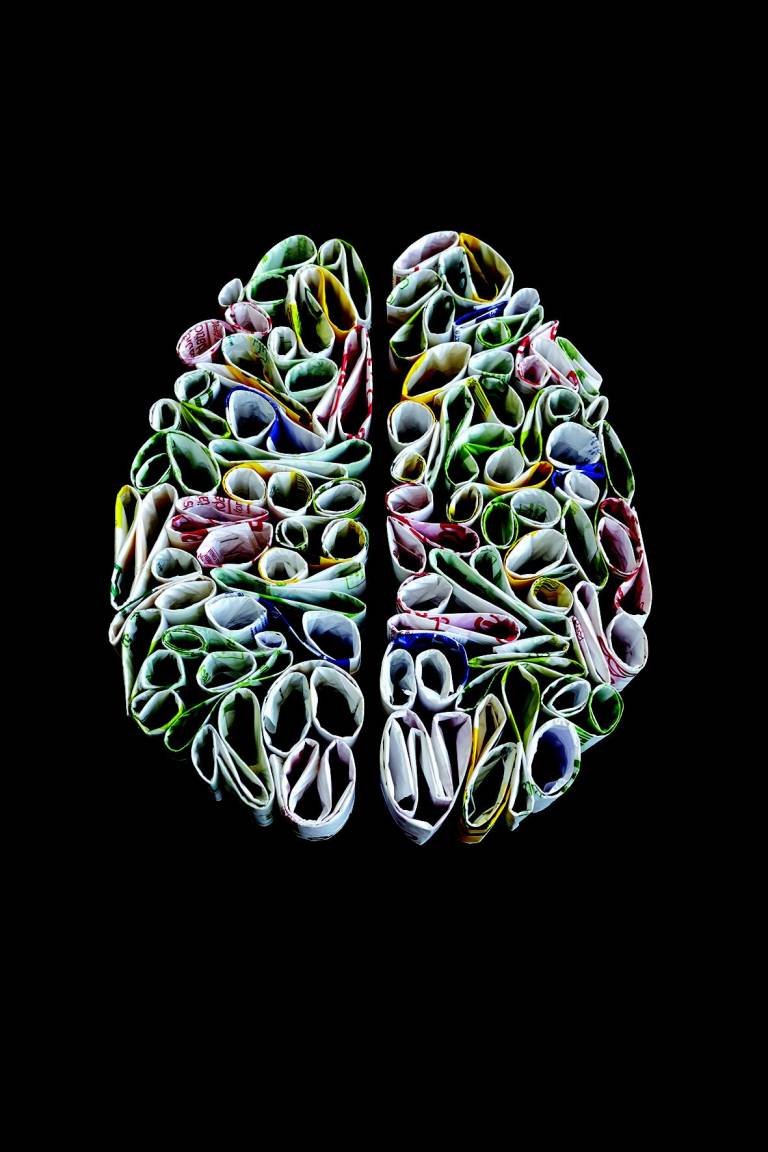 Since the coalition was created nine UK retailers have committed to support UCL in its fight against dementia, initially pledging in the region of £20 million. In the first year alone, the partnership has already raised around £10 million - equivalent to the sale of around 200 million carrier bags.

Iceland Founder and CEO, Malcolm Walker, called upon the support of fellow retailers to help raise the funds needed to create a new UCL Dementia Research Institute - which will have everything it needs to fight one of the biggest medical challenges of the 21st century. Asda, Morrisons and Waitrose threw their weight behind the campaign alongside Iceland from the outset, pledging to support UCL dementia research with money raised from the 5p carrier bag levy, and through staff and customer fundraising. Other contributing partners include HSS Hire, Booths, Farmfoods, Poundland, and WHSmith.

Professor Nick Fox, Director of the UCL Dementia Research Centre, said: "Dementia already devastates the lives of far too many families across Britain - we urgently need to find more effective ways to prevent, delay or treat the diseases that cause it. There are real prospects for progress if we bring together the most able scientists and clinicians and support them in their research. This remarkable support from leading retailers could make a real difference to accelerating that research."

Iceland have also appointed UCL Dementia Research as their charity partner for 2016. Iceland's annual charity week, held in August, raised awareness of the UCL Dementia Research Institute and Iceland hope to raise a further £1 million through two major events that took place in September, a Charity Golf Day and a Dementia Challenge Ball. Funds raised from all these initiatives are part of Iceland's commitment to raising a total of £10 million for this outstanding cause.

Adrian Punaks, Director of Development at UCL, said: "We are delighted to be celebrating the first anniversary of UCL's partnership with some of the biggest names on the UK high street. It has been great to see the support for UCL Dementia Research over the past year which will enable UCL to remain at the forefront of national and international research into dementia and our quest to find treatments and ultimately a cure for the disease.

"We are particularly grateful to Iceland's CEO, Malcolm Walker, who galvanised the support of these retailers for such a fantastic cause."

With the support of the partnership, UCL has continued to make significant progress towards our ambition to transform dementia research, through the redevelopment of Queen Square House - home to UCL's Institute of Neurology and with a dedicated Dementia Research Institute at its heart. UCL aims to raise a minimum of £50 million from philanthropy for this redevelopment, making it a cornerstone project within UCL's recently launched philanthropic campaign.

Malcolm Walker, Founder and CEO of Iceland said: "I am delighted that we have been able to raise the profile of dementia - and the importance of dementia research - by putting aside our competitive instincts and creating this unique partnership with other retailers to support UCL. The cutting edge research that happens at UCL is vital in tackling one of the most devastating diseases affecting the world today."

About the UCL Retail partnership in support of Dementia Research

Nine retailers made an initial commitment to donate some or all of the funds they raise through the carrier bag in England to support the development of a new Dementia Research Institute at UCL. They are: Iceland, Asda, Booths, Farmfoods, HSS Hire, Morrisons, Poundland, Waitrose and, from 2017, WHSmith. The coalition is actively seeking further retailers to pledge their support for this great cause.

Founded in 1826, UCL was the first English university established after Oxford and Cambridge, the first to admit students regardless of class, religion or gender, and the first to provide systematic teaching of law, architecture and medicine. We are among the world's top universities, as reflected by performance in a range of international rankings and tables. UCL currently has over 35,000 students from 150 countries and over 11,000 employees. Our annual income is over £1bn.