Toddlers' fussy eating habits are mainly the result of genetic influences rather than the result of poor parenting, according to new research led by scientists at UCL. 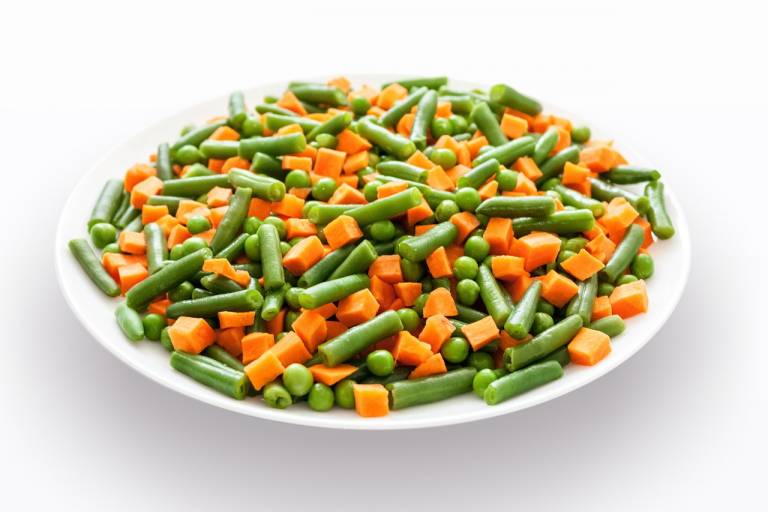 The research, published in the Journal of Child Psychology and Psychiatry, investigated to what extent genes and environmental factors can explain why some children tend to refuse to try new foods or are very selective about what foods they eat.

They found that both traits have a substantial genetic basis and are not only a reflection of parenting styles.

The researchers analysed data from the Gemini study, the largest twin cohort in the world, focussing on early life eating behaviours of 1,921 families with 16 month old twins.

Food fussiness - the tendency to be highly selective about the textures, taste and smell of foods a child is willing to eat - is frequently seen as a consequence of inadequate parenting. However, food neophobia - the refusal of many young children to try new food - is often seen as a normal development stage rather than a result of parents' behaviour.

They found that the home environment and parental behaviour influenced food fussiness more than food neophobia, although these environmental factors were less important than a child's genetic influences.

"Establishing a substantial genetic influence on both of these traits might be quite a relief to parents as they often feel judged or feel guilty for their children's fussy eating. Understanding that these traits are largely innate might help to deflect this blame," said Andrea Smith (UCL Health Behaviour Research Centre), who jointly led the research.

However, the importance of genes does not imply that childrens' fussy eating behaviour cannot be changed.

Dr Clare Llewellyn, (UCL Health Behaviour Research Centre) senior lead researcher for the paper, said: "Genes are not our destiny. We know of many traits with a strong genetic basis that can nevertheless be changed, such as weight. It would be useful for future research to identify the important environmental shapers of food fussiness and neophobia in young children so that they might be targeted to reduce these behaviours."

In a related study by the same research group in collaboration with researchers from Brisbane, Australia, Holly Harris (UCL Health Behaviour Research Centre and Queensland University of Technology, Brisbane, Australia) found that mothers of twins whose levels of food fussiness varied greatly, responded by feeding their children differently.

Mothers often responded to a fussier twin by pressurising their child to eat and used favourite foods as a reward for disliked foods. This may suggest that parents are responding to their child's innate eating behaviours, rather than causing fussiness through their choice of feeding policy.

These findings contest the idea that fussy eating is simply the result of 'bad parenting'. This second paper was published in the International Journal of Behavioral Nutrition and Physical Activity.

"Parents often comment on how different their children are, and so it makes sense that they vary their parenting strategies to suit each individual child.  Having a child who refuses to eat most foods can be very distressing for a parent. A logical next-step is to work with parents to address their concerns, and develop strategies to best respond to a child's fussy eating to encourage future food acceptance," said Holly Harris.