"Some is good, more is better": Regular exercise can cut your diabetes risk

Walking briskly or cycling for the recommended 150 minutes a week can reduce a person's risk of developing type 2 diabetes by up to 26%, according to new research by UCL. 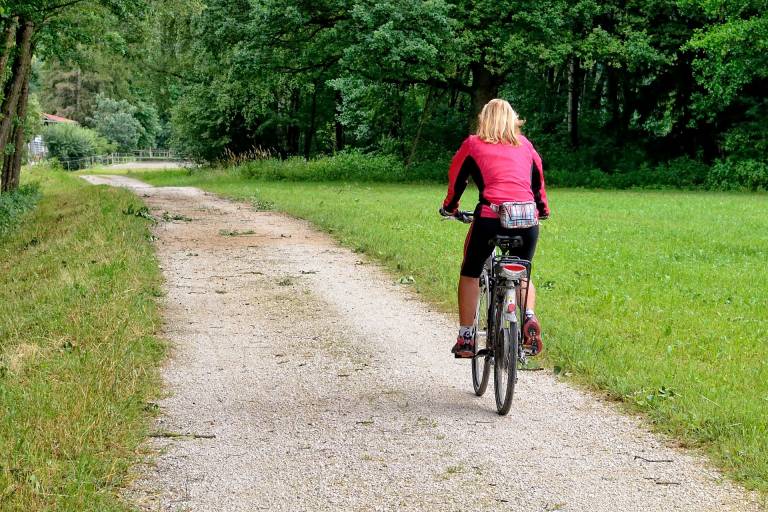 People who carry out an hour of moderate to vigorous exercise every day can reduce their risk of getting type 2 diabetes by 40%. The study also revealed that any amount of physical activity can reduce the risk of developing the disease.

The research, published in the journal Diabetologia, is the most comprehensive study to look at the impact of exercise, independent of other behavioural factors such as diet, on a person's risk of developing type 2 diabetes.

The UK Department of Health recommends 150 minutes of moderate to vigorous exercise a week, which includes brisk walking, gentle cycling or sports such as doubles tennis. According to the Health Survey for England (2012), as many as a third of adults are not meeting this target.

The study, which analysed summarized data from over a million people, demonstrated that while any amount of physical activity is good for you, the benefits of exercise are greater for people who exceed this recommended level.

The study analysed data from 23 studies carried out in the USA, Asia, Australia and Europe. By combining observations from these studies, the researchers were able to separate out the effect of leisure time physical activity from other behavioural factors, and obtain better estimates of the effects of different physical activity levels.

"Our results suggest a major potential for physical activity to slow down or reverse the global increase in type 2 diabetes and should prove useful for health impact modelling, which frequently forms part of the evidence base for policy decisions.", said Andrea Smith (UCL Health Behaviour Research Centre), who led the study which was conducted jointly with Cambridge University.

The prevalence of type 2 diabetes is growing rapidly due to rising obesity levels and is estimated to reach nearly 600 million cases worldwide by 2035.