The judicial decisions of the European Court of Human Rights (ECtHR) have been predicted to 79% accuracy using an artificial intelligence (AI) method developed by researchers at UCL, the University of Sheffield and the University of Pennsylvania. 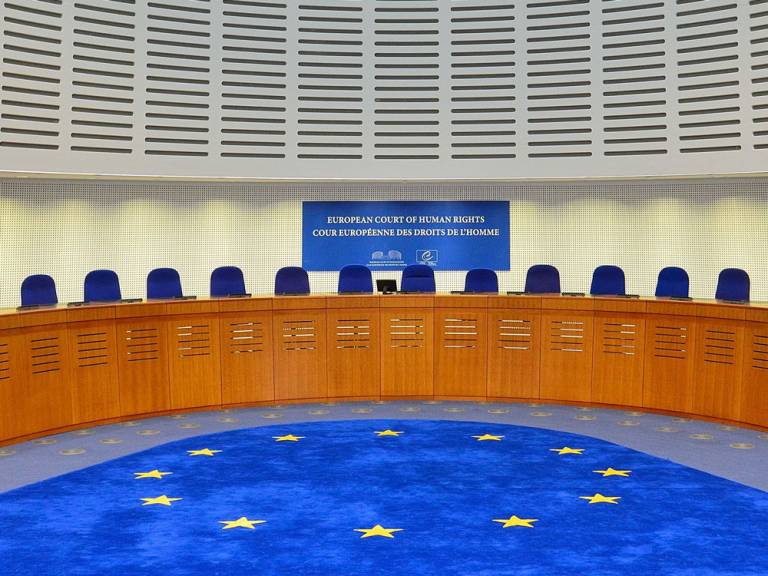 The method is the first to predict the outcomes of a major international court by automatically analysing case text using a machine learning algorithm. The study behind it was published today in PeerJ Computer Science.

"We don't see AI replacing judges or lawyers, but we think they'd find it useful for rapidly identifying patterns in cases that lead to certain outcomes. It could also be a valuable tool for highlighting which cases are most likely to be violations of the European Convention on Human Rights," explained Dr Nikolaos Aletras, who led the study at UCL Computer Science.

In developing the method, the team found that judgements by the ECtHR are highly correlated to non-legal facts rather than directly legal arguments, suggesting that judges of the Court are, in the jargon of legal theory, 'realists' rather than 'formalists'. This supports findings from previous studies of the decision-making processes of other high level courts, including the US Supreme Court.

"The study, which is the first of its kind, corroborates the findings of other empirical work on the determinants of reasoning performed by high level courts. It should be further pursued and refined, through the systematic examination of more data," explained co-author Dr Dimitrios Tsarapatsanis, a Lecturer in Law at the University of Sheffield.

The team of computer and legal scientists from the UK, alongside Dr Daniel Preoţiuc-Pietro from the University of Pennsylvania, extracted case information published by the ECtHR in their publically accessible database.

"Ideally, we'd test and refine our algorithm using the applications made to the court rather than the published judgements, but without access to that data we rely on the court-published summaries of these submissions," explained co-author, Dr Vasileios Lampos, UCL Computer Science.

They identified English language data sets for 584 cases relating to Articles 3, 6 and 8* of the Convention and applied an AI algorithm to find patterns in the text. To prevent bias and mislearning, they selected an equal number of violation and non-violation cases.

The most reliable factors for predicting the court's decision were found to be the language used as well as the topics and circumstances mentioned in the case text. The 'circumstances' section of the text includes information about the factual background to the case. By combining the information extracted from the abstract 'topics' that the cases cover and 'circumstances' across data for all three articles, an accuracy of 79% was achieved.

"Previous studies have predicted outcomes based on the nature of the crime, or the policy position of each judge, so this is the first time judgements have been predicted using analysis of text prepared by the court. We expect this sort of tool would improve efficiencies of high level, in demand courts, but to become a reality, we need to test it against more articles and the case data submitted to the court," added Dr Lampos.

*Article 3 prohibits torture and inhuman and degrading treatment (250 cases); Article 6 protects the right to a fair trial (80 cases) and Article 8 provides a right to respect for one's "private and family life, his home and his correspondence" (254 cases).