UCL researchers are leading an initiative with The Lancet to address the global health implications of climate change, launching this week in conjunction with today's 2016 UCL Lancet Lecture. 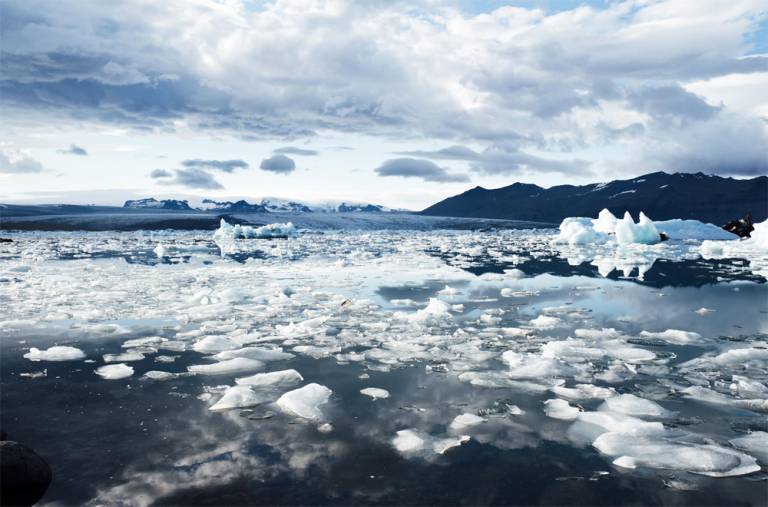 This year's lecture, entitled Action on climate change for a healthier world - putting the Paris Agreement into practice, is being delivered by Christiana Figueres, Former Executive Secretary of UN Framework Convention on Climate Change.

She will discuss health and climate change, and the opportunities for improving global health brought about by the Paris Agreement, where 200 countries came together a year ago pledging to keep the global temperature rise within 2 degrees Celsius of pre-industrial levels.

The Lancet Countdown is tracking and analysing the impacts of climate change on public health, and will be reporting annually in The Lancet, drawing on input from 48 experts from across the world, including 16 institutions as academic partners of the initiative.

Nicholas Watts (UCL Institute for Global Health), executive director of the Lancet Countdown, says: "Climate change is the biggest threat to global health in the 21st century, so we are seeking to draw attention to the severity of the issue, and to inform decision-making and drive a more effective policy response to climate change. As the host, and as a lead academic partner of the Lancet Countdown, UCL is playing a key role in compiling evidence that can enhance our understanding of the public health impacts of climate change while complementing other global climate science initiatives."

The UCL researchers taking part in the project represent the following academic units:

The 2016 UCL Lancet Lecture begins at 17:30 on November 16, and will be livestreamed by UCLTV at the link below.