Around 33,000 deaths could have been avoided if heart attack aftercare guidelines outlining when to give treatment were followed, according to a study funded by the British Heart Foundation (BHF) looking at the frequency of missed opportunities to treat people after a heart attack. 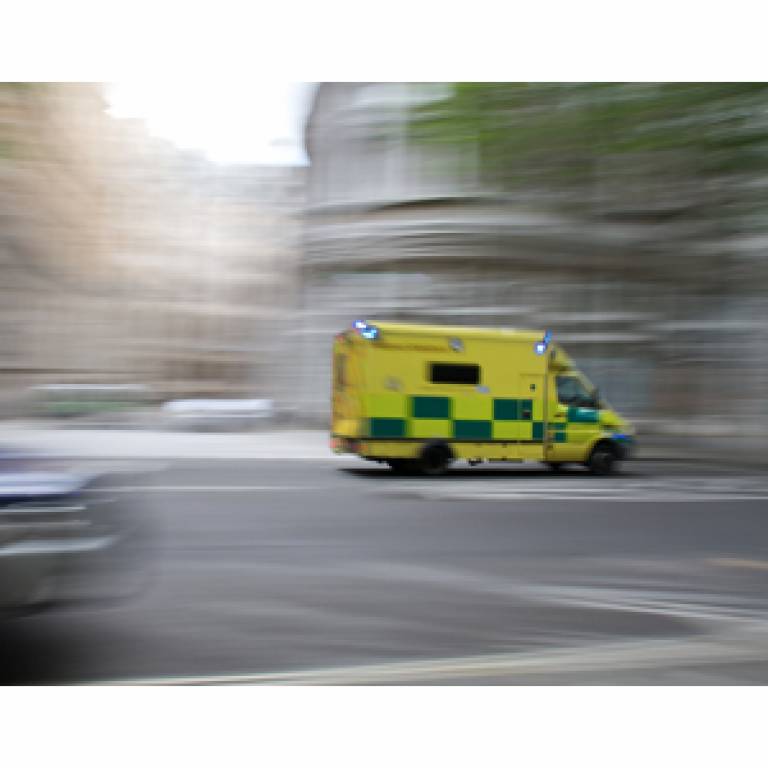 A BHF-funded team of researchers from UCL and the University of Leeds used data from the UK National Heart Attack Register to analyse the 389,057 cases of non-ST elevation myocardial infarction (NSTEMI), the most common type of heart attack, in 247 hospitals in England and Wales between 1st Jan 2003 and 30th Jan 2013.

The researchers looked at 13 treatments that guidelines recommend be considered for patients who have suffered from an NSTEMI, where blood supply to the heart is limited rather than completely cut off. They assessed how often these treatments were given and compared this with whether guidelines at that time suggested that they were appropriate.

Almost 87 per cent of patients did not receive at least one of the interventions that they should have been given. The most frequently missed were dietary advice, advice to help people to stop smoking and the prescription of a type of anticlotting drug known as P2Y12 inhibitors, such as clopidogrel.

The team also looked at the effect that these missed interventions had on the health of the patients within the study. They concluded that some treatments had more impact on patient survival than others. Heart attack patients who should have been given a coronary angiogram, cardiac rehabilitation, advice to help them stop smoking or a prescription for statins but were not, had the highest risk of death.

"What we've highlighted here is the unacceptable deficit in the care being given to people after they've had an NSTEMI heart attack. We calculate that roughly one patient per month per hospital in England and Wales is losing their life as a direct consequence of this deficit.

"The good news is that now we've identified the problem, we can certainly fix it. Simple interventions, such as prescribing statins, are being missed and this is resulting in loss of life."

"One of the strongest assets of the NHS is the nationwide intelligent information systems which allow us to ask questions about the quality of care and outcomes.   These systems are vital to gauge progress in addressing the (potentially fatal) missed opportunities of care we found."

"This study shows that many people in the UK are receiving suboptimal care after a heart attack and that lives are being lost as a consequence.

"Over the years the BHF has invested millions of pounds of donated money on research that demonstrates how best to identify and treat people who have had a heart attack. Hospitals need to apply the lessons learnt from this research and we're committed to working with the NHS to improve patient care.

"Applying clinical guidelines in heart disease costs little and in the long-term saves money and, most importantly, saves lives."